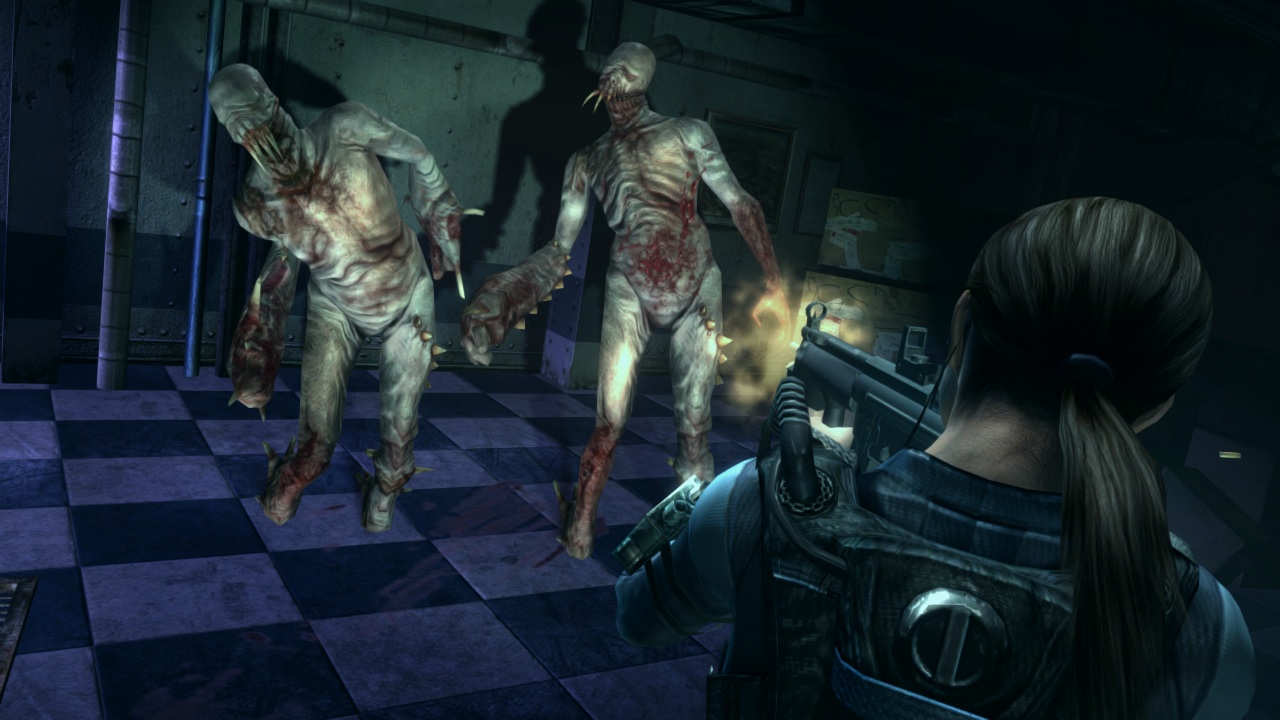 Capcom released a new Wii U trailer for Resident Evil: Revelations. The teaser demonstrates how the game makes use of the Wii U’s GamePad.

Players will be able to utilize the Wii U’s GamePad to interact with the environment and play off-screen using the tablet controller, other special features are included as well.

Check out the Wii U trailer below:

Capcom promises to release four or more DLC pack for Resident Evil Revelations for PlayStation 3, Xbox 360, PC and the Wii U.

Let us know which version of the upcoming HD Remake you will be getting and if the Wii U features intrigue you.

Check back on GamingBolt for our review of the game.