Resistance 3: Insomniac benefitted due to the 3 year dev time 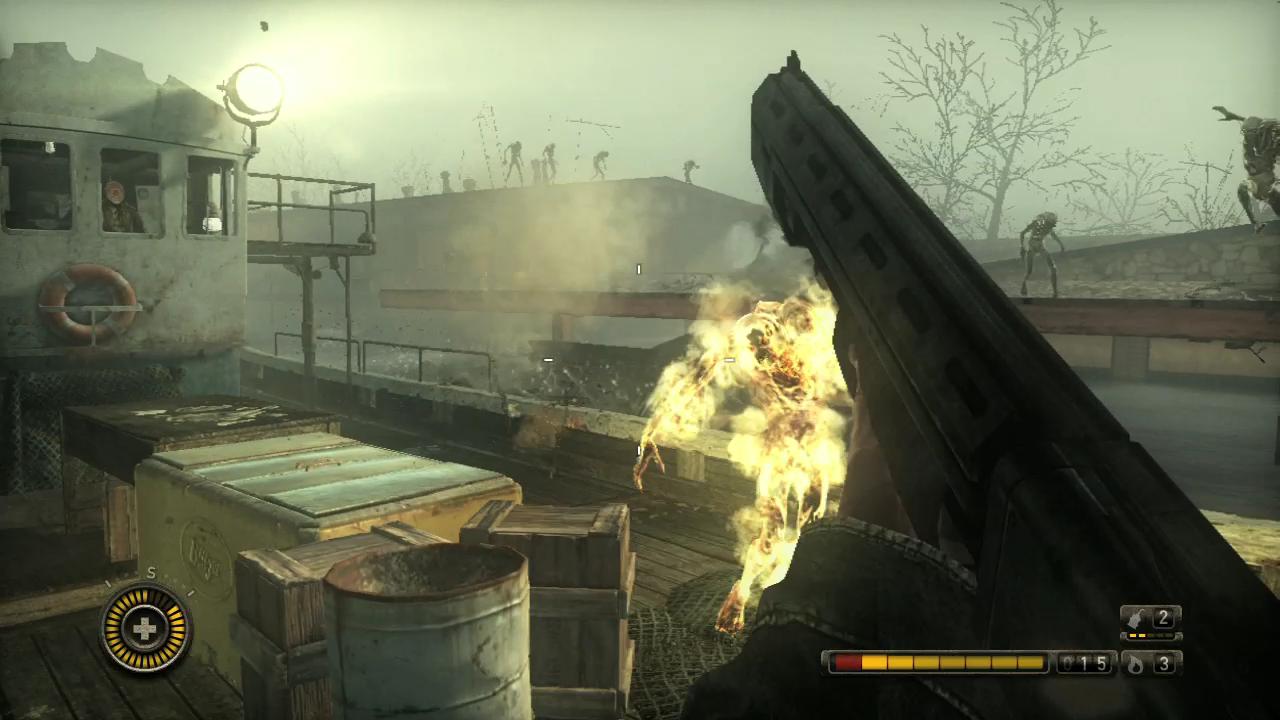 While some of you might think Insomniac took a long time in delivering Resistance 3, Insomniac actually believes the game turned out to be much better because of that added development time.

When asked if the two and a half year development cycle, which is very unlike Insomniac and their usual development cycle, actually helped with the quality of the game in an interview with Examiner, Insomniac’s James Stevenson said: “The last year of Resistance 3 was a gigantic luxury to us. It was amazing to be able to play through the game start-to-finish so early.

“That’s usually something that happens in the last couple months, not at the beginning of the final year. It gave us a ton of time to work on pacing, training players and balancing the game out.”

“R3 was a much better game due to that last year for sure,” he concluded.

It sure is a great game. We reviewed it and gave it a 9/10, saying that it is a “solid PS3 shooter that gives you an engaging campaign and fun co-op mode, well designed multiplayer mode” and that the “replay value is through the roof.” Read our full review here.