Resistance 3 will come with three demos playable in 3D 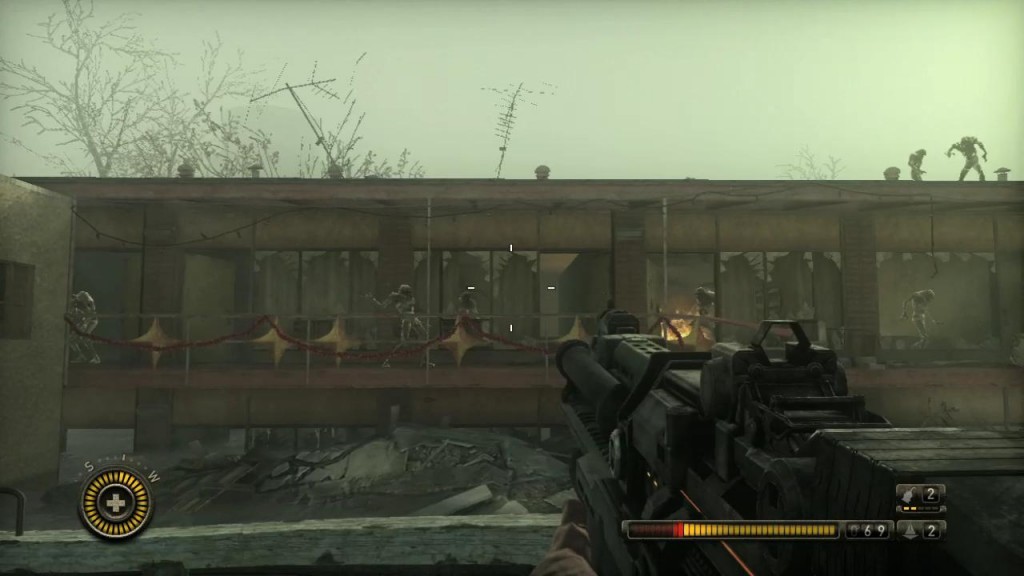 The BBFC has revealed that Resistance 3 will be released with 3 playable demos inside the disc- inFamous 2, Killzone 3 and MotorStorm: Apocalypse, all three playable in 3D and 2D.

They have also revealed that the game includes 90 minutes of cutscenes, and no cuts have been made to the original content. The game has been given an 18+ rating.

Resistance 3 will release later this year on the PS3, and will be the first PS3 title to use Sony’s PSN Pass.