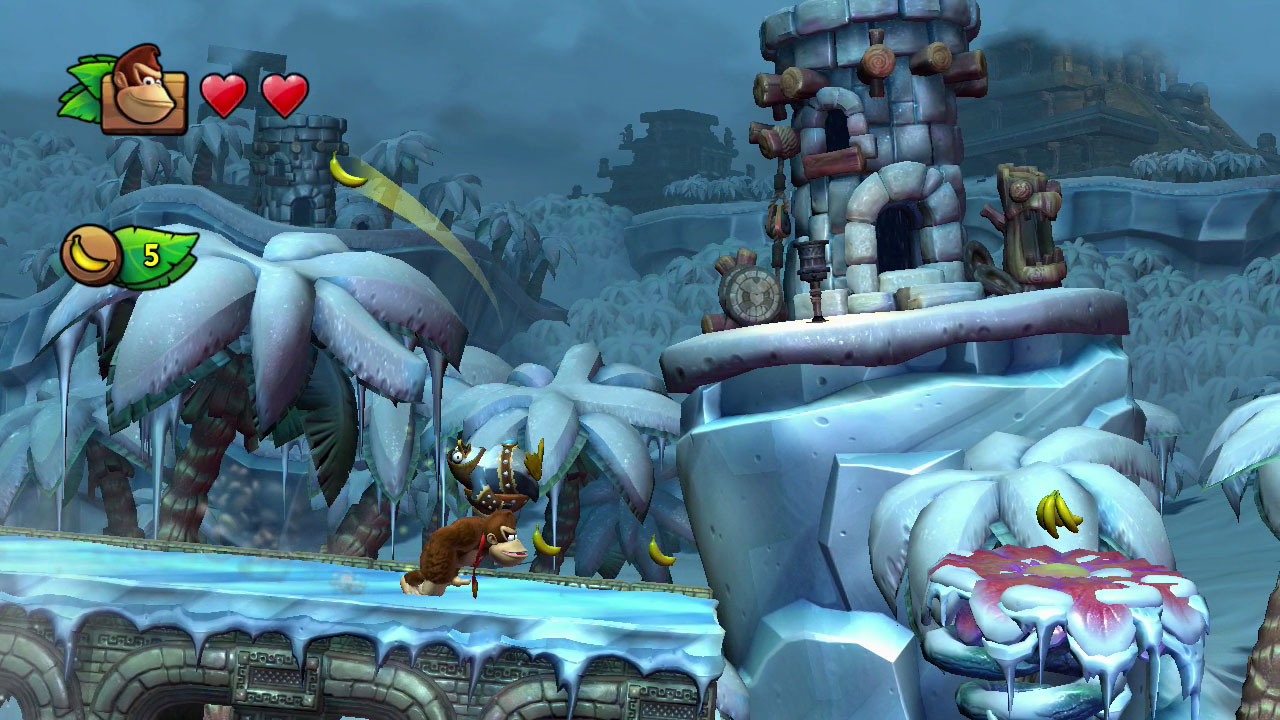 Retro Studios has been one of the more revered and yet under-rated studios to work on Nintendo franchises. Retro Studios, renowned for tge Metroid Prime and Donkey Kong Country Returns series, with Donkey Kong Country: Tropical Freeze for the Wii U to be their next project, may work on a project led by Shigeru Miyamoto in the near future. This is according to Nintendo producer Kensuke Tanabe in an interview with Official Nintendo Magazine.

Speaking alongside Tanabe, Retro Studios president Michael Kelbaugh stated that, “Tanabe-san and his team at SPD [Nintendo Software Planning & Development] are our primary contacts at Nintendo. Please let me be clear: games developed at Retro Studios are a collaboration between members from Retro Studios, SPD and other entities throughout the Nintendo family. It’s a symbiotic relationship that consists of members from all over the world; we are very honoured to be working with such a talented team.”

Tanabe then stated that, “We consider Retro as part of the Nintendo family and a very capable game development studio. As a Nintendo development team, they will keep working not only with SPD, but also with the teams in Kyoto. They might even work on a title that Miyamoto-san leads directly in the future.

“However, the SPD team assigned to Retro is working together with them as a single team and I hope that will continue this way – on Mario Kart 7, for example, SPD staff were involved as co-ordinators. I am saying this because a very interesting and stimulating chemical reaction occurs when the two parties from different languages and cultures are united under Nintendo’s game production philosophy, and that chemical reaction results in extraordinary ideas.”