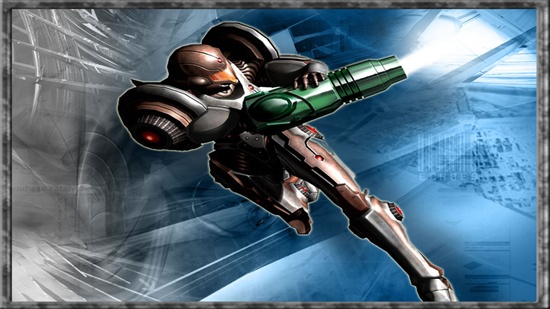 And to say he spoke about it, is to say that he teased the hell out of it. “I wonder what kind of game it is? I hope to introduce it to you in the not so distant future.”

The news is interesting for two reasons: Firstly, the game that Nintendo US president Reggie Fils-Aime promised would be amazing is still very much in development. Secondly, if Nintendo is indeed skipping E3 this year, you can bet their not too heartbroken about it.

After all, why compete with Sony and Microsoft in terms of attention when it can just announce the game via Nintendo Direct and garner the same response worldwide at lesser costs?

For now though, we’ll have to wait for more details on Retro Studios’ next game.