Play as Gloria, whose career and personal life break down when she takes on a strange job, resulting in all kinds of terrors. 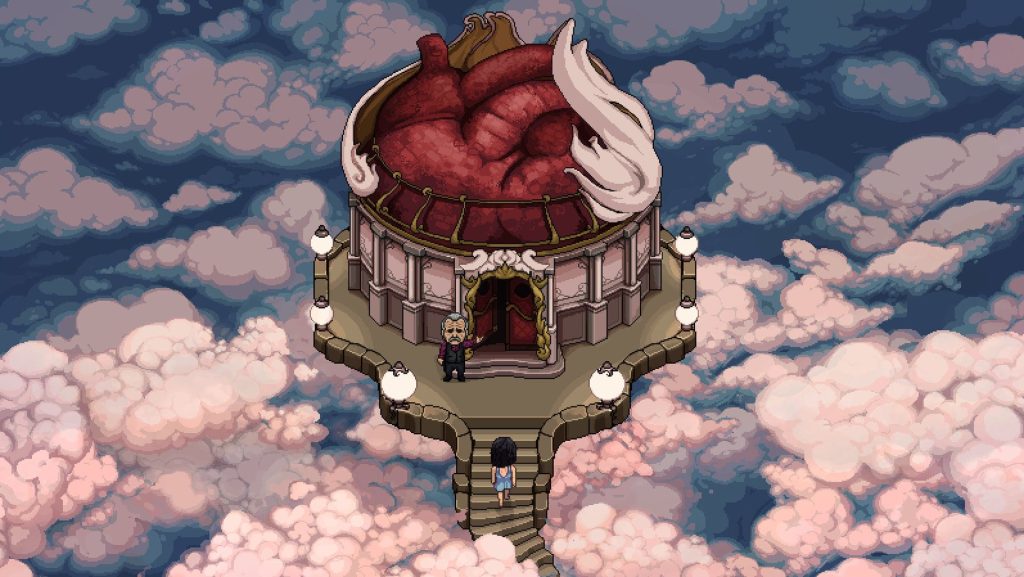 Shiro Games had a dedicated segment at the PC Gaming Show where it announced Shiro Unlimited, its publishing label. One of the first two titles to be published under this is Atelier QDB’s Decarnation, a retro-style psychological horror game. Check it out below.

Decarnation is about Gloria, a dancer who takes on a new job from a strange patron. Things quickly take a turn as her career and life are turned upside-down. Gloria must confront the horrors bleeding into the world and her subconscious mind. As terrible things happen in her waking hours, new monsters are created in her sleep but confronting the latter will help in dealing with real life.

From boss battles to puzzles and mini-games, including rhythm games, there’s quite a lot of heavy subject matter to dig through, and more than a fair number of nightmarish creatures. Decarnation is slated to release in early 2023 for PC. Stay tuned for more gameplay and details in the coming months.