Return Of The Obra Dinn Comes To Consoles This Fall 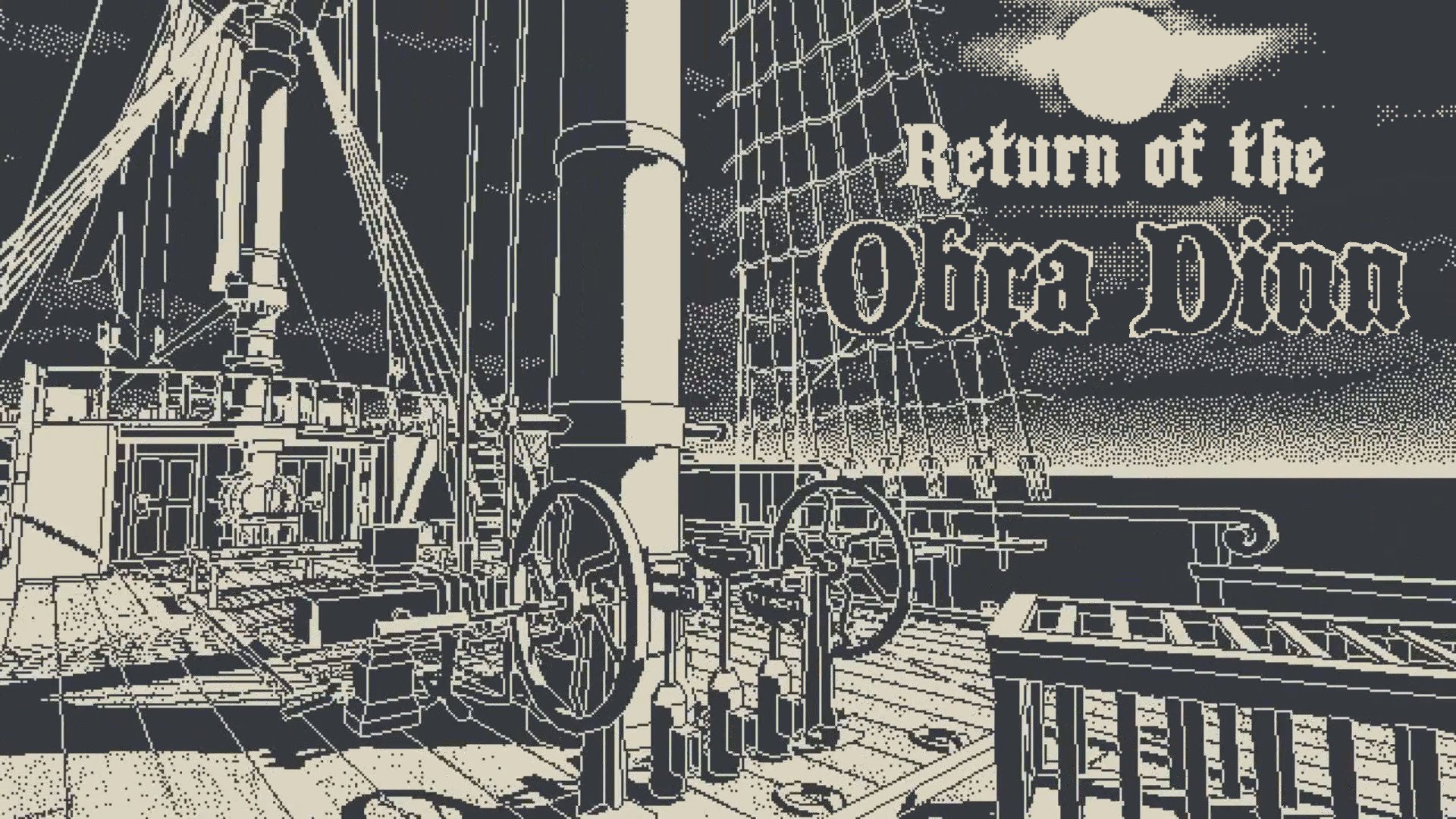 Last year saw the PC release of Return of the Obra Dinn. It earned high praise for its unique visual style, narrative, and its innovative use of puzzles. It took a while, but the game will finally be accessible to console users later in the year.

The game takes place on the Obra Dinn ship. It had gone missing under mysterious circumstances in 1803, and now you, as an Agent of the East India Company, must figure out what happened to it, as well as the crew, who have all either vanished or died. The game utilizes a lot of detective reasoning, along with a special watch that shows you the moment of a person’s death.

Return of the Obra Dinn is available for PC now. Originally the console version was announced at a Nintendo Direct, but the creator of the game confirmed via Twitter that it will come to PlayStation 4 and Xbox One along with the Switch some time this Fall.

"Return of the Obra Dinn" is coming to Switch, PS4, and XBox One this fall. More details when I sort out an exact date. pic.twitter.com/TBqrKnivXp