The highly-anticipated sequel to the beloved adventure series has also received a new trailer showcasing gameplay. 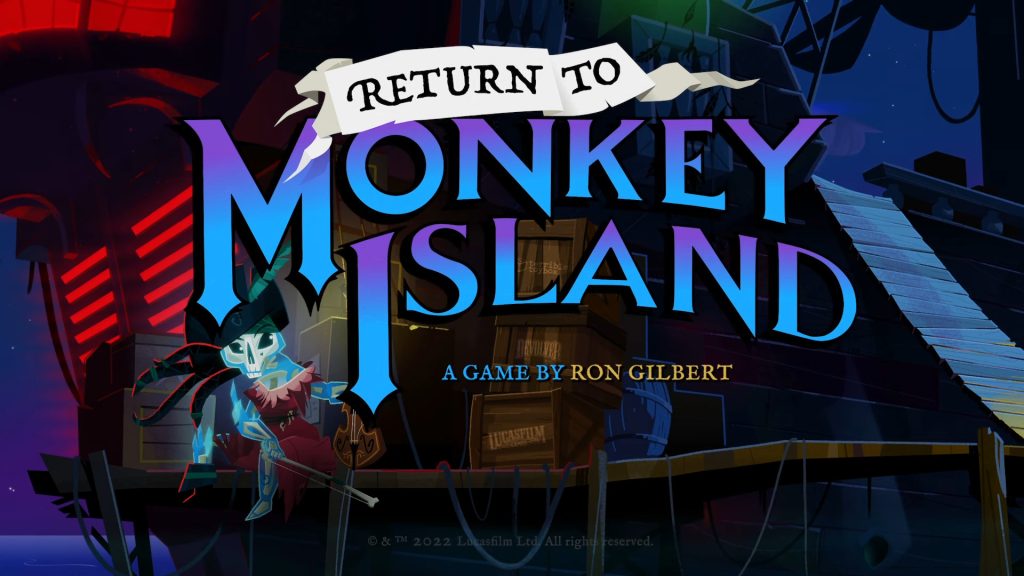 Until not too long ago, no one would ever have expected that Monkey Island would ever return in any meaningful capacity, and yet earlier this year, it was announced that that is exactly what’s happening soon. The beloved series of adventure game will see the launch of Return to Monkey Island later this year, with key creative leads from the originals returning for development, and coming together to tell a story that serves as a direct sequel to the first two games (while maintaining the series’ continuity).

Now, we’ve got another look at the game. At the recent Nintendo Direct Mini: Partner Showcase, we were treated to a new trailer for Return to Monkey Island that offered further glimpses of the game’s gorgeous art style, its story and the titular setting, and some of its gameplay. At the same time, it’s also been confirmed that the game will launch as a timed console exclusive for Switch, which means PlayStation and Xbox versions won’t arrive day and date. No consoles had been previously confirmed for the title.

Return to Monkey Island is due out sometime later this year. It will also be available on PC alongside the Switch.