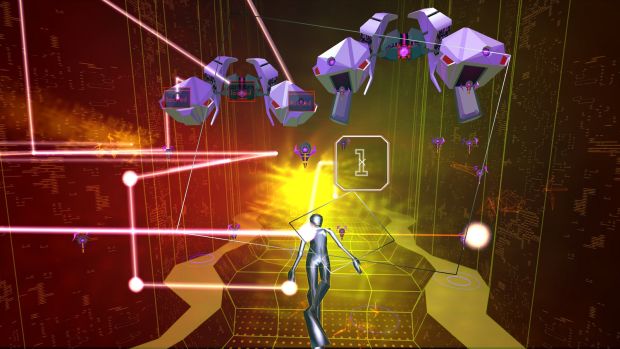 Enhance Games has announced that Rez Infinite, the remake of Rez from the Dreamcast era that will be heading to the PS4 and PlayStation VR, will support the PlayStation 4 Pro’s upgraded hardware. It can be played at 4K resolution and also runs at 60 frames per second.

As per Polygon, the original version’s areas will support this functionality. The new content, however, will seemingly not. The new content includes the Area X level and apparently, there will be some benefit to playing the same according to the developer. This hasn’t been revealed yet but initial impressions of Area X are fairly positive based on the showing at Tokyo Game Show.

Rez Infinite is out on October 13th for PlayStation 4 and PS4. What are your thoughts on playing it at 4K resolution on the PS4 Pro, even if it’s just the original version’s areas? Let us know in the comments below and stay tuned for more details.