A bit too frank.

Posted By Kartik Mudgal | On 20th, Mar. 2013 Under News | Follow This Author @KartikMdgl 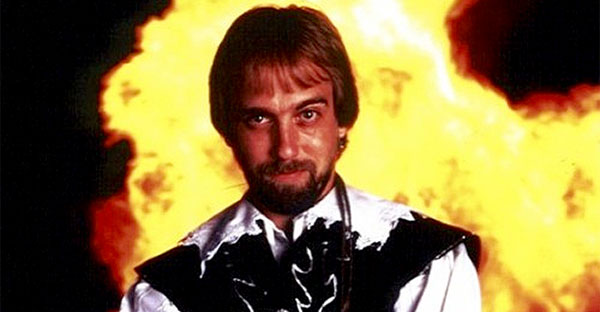 Who is Richard Garriott? He is the creator of Ultima. Bet you haven’t heard of that. He had a lot to say about game designers and who are credible and who aren’t to PC Gamer.

“I think there’s really very few great game designers. I think Chris Roberts is one of them, Will Wright’s another, Peter Molyneux is another. They clearly exist, but on the whole, I think that the design talent in our industry is dramatically lower than we need, as an industry. It’s a very hard skill to learn,” he said.

“Other than a few exceptions, I’ve met virtually no one in our industry who I think is close to as good a game designer as I am. I’m not saying that because I think I’m so brilliant. What I’m saying is, I think most game designers really just suck, and I think there’s a reason why.”

He also revealed that most designers he worked with were lazy.

“And every designer that I work with – all throughout life – I think, frankly, is lazy,” he recalled.

“But if you follow, they generally say, ‘You know, I really like Medal of Honor, but I would have bigger weapons, or I would have more healing packs, or,’ you know. They go to make one or two changes to a game they otherwise love versus really sit down and rethink, ‘How can I really move the needle here?’”

You can read more about that here. What do you think about what he has to say? Does he make a valid point?

Let us know below.