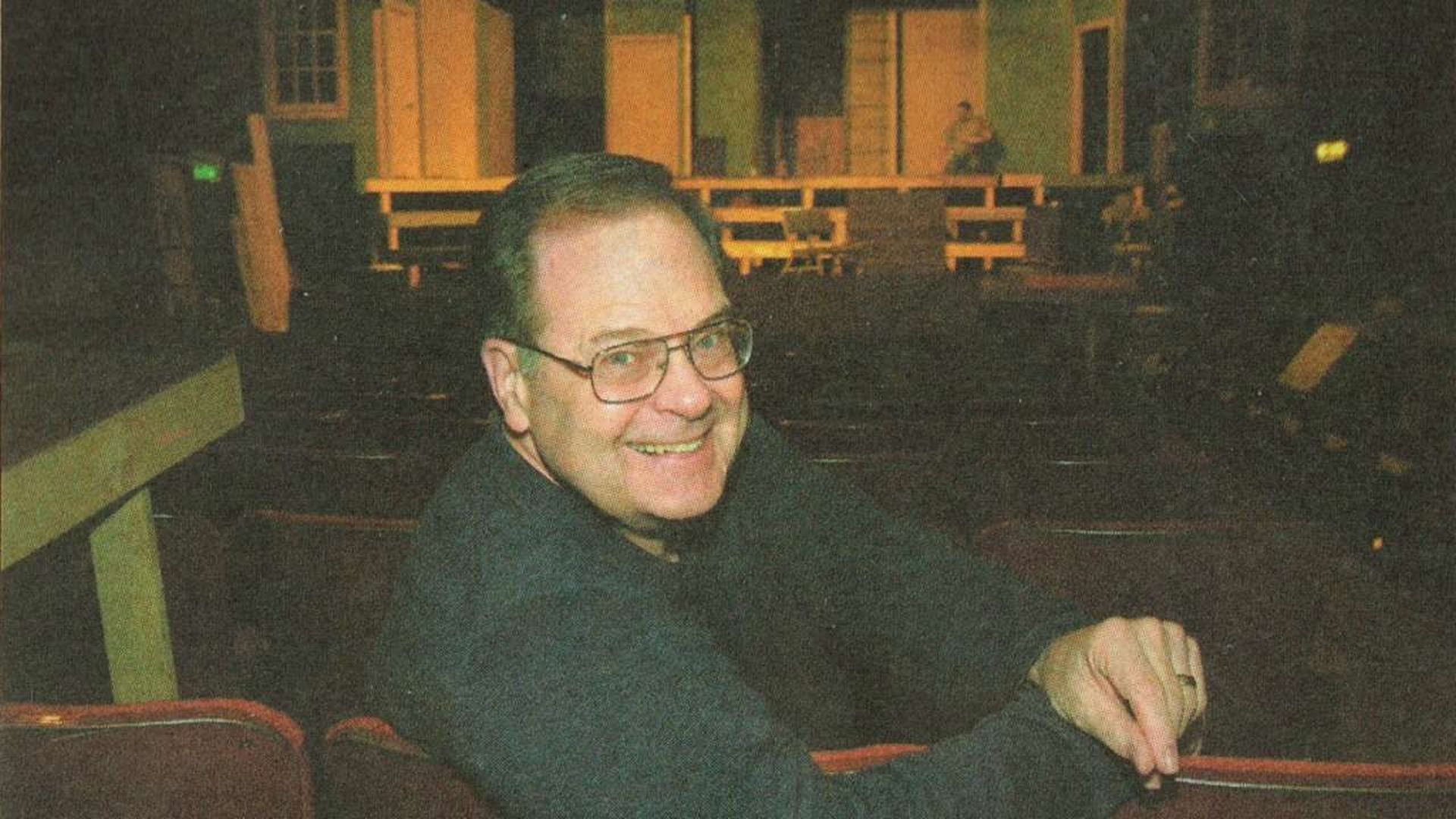 Voice actor Rick May, known for his role as Team Fortress 2’s Soldier and for playing Peppy in Star Fox 64, has passed away. May suffered a stroke this past February and contracted the COVID-19 coronavirus while in rehabilitation. He would pass away from the disease at the age of 79 years.

The Rekindle School reported on May’s passing here, though access to the site is currently limited. May was a teacher at the school and along with being a voice actor, worked at the Renton Civic Theater and Civic Light Opera. He also appeared in a number of different shows like Death of a Salesman, Fiddler on the Roof and so on.

Though May is most iconic for his role as the Soldier in Valve’s team-based shooter, he’s also known for the “Do a barrel roll” line from Star Fox 64 (and voicing Andross as well). Other credits include Sly 3: Honor Among Thieves and Age of Empires 2: Definitive Edition. Our condolences go out to his family and friends who are coping with this tragic loss.