Ride 4 Dev Comments On The Game’s Viral Video, Explains Why It Looks So Realistic

Executive producer of Ride 4 Michele Caletti has commented about the game's viral video in an interview with GamesRadar. 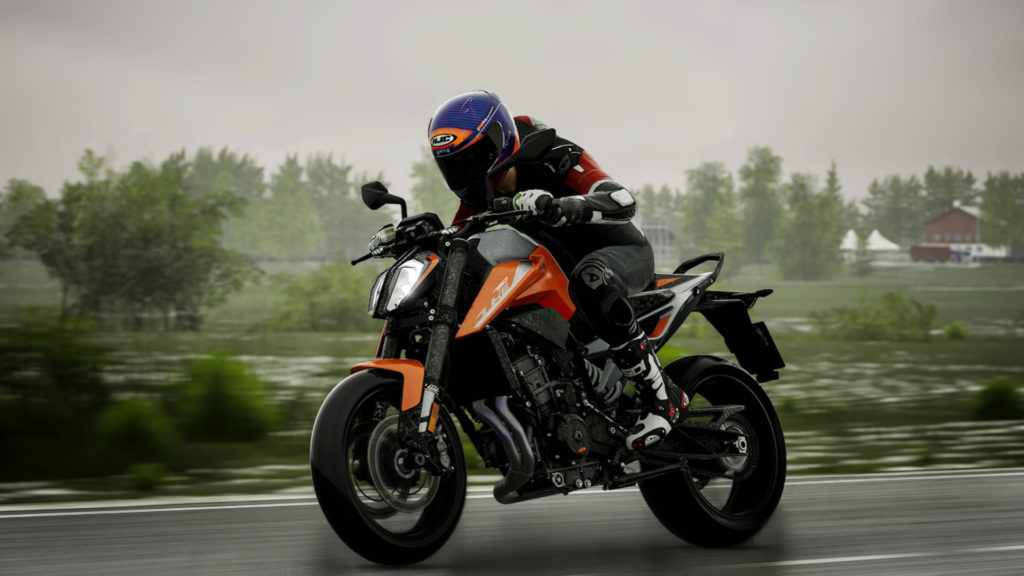 A recent video of Ride 4 has been gaining a lot of traction on the internet, on account of it looking absolutely breathtaking. Many people from the industry as well as legions of fans were found debating whether the particular scene in the video was actually from a video game.

The developers have now spoken to GamesRadar on the matter, and explained how one small but significant element helps the sequence become indistinguishable from reality. The game’s replay mode as seen in the recording features a shaky camera which, while unsuitable for gameplay, adds a lot of depth to the game’s immersion, along with fantastic lighting and environments.

“Add the lighting, with that beautifully rainy weather, add the realistic environment, and that’s it,” Ride 4 executive producer Michele Caletti said. “Remove one ingredient from the recipe and it wouldn’t work.”

Caletti says developer Milestone is extremely grateful for all the support that the game has been getting after the video going viral. The developer also revealed that this also helped bolster sales figures for the game. Calleti also said that its upcoming titles will be leveraging the power of current-gen hardware to allow for gameplay that crosses this reality threshold a lot more often.