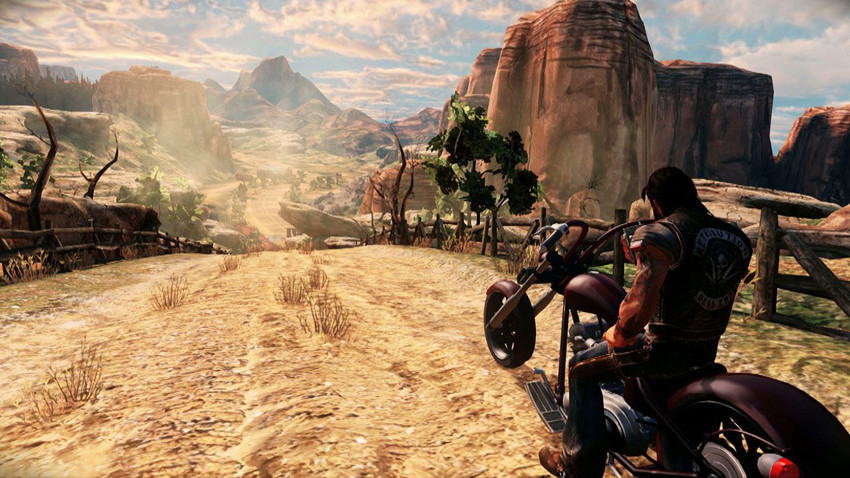 Ride to Hell: Retribution is a new game from DeepSilver, and yes, this was announced out of nowhere. It looks awesome though.

According to the official description of the game, it’s a “rock and roll action-adventure title set in the 1960’s.”

You take on the role of Jake Conway, who has some beef with a biker gang called The Devil’s Hand. So you probably get an idea of what you can expect based on the trailer.

There’s also another game called Ride to Hell: Route 666 which will also be released in June but on PSN, Xbox Live and Steam.