Ride to Hell: Retribution sees players playing as a biker named Jake Conway, who is seeking revenge against a gang called The Devil’s Hand.

It went through a troubled development cycle, getting cancelled at one stage and then getting re-announced, which was reflected in its overwhelmingly negative reception at launch. 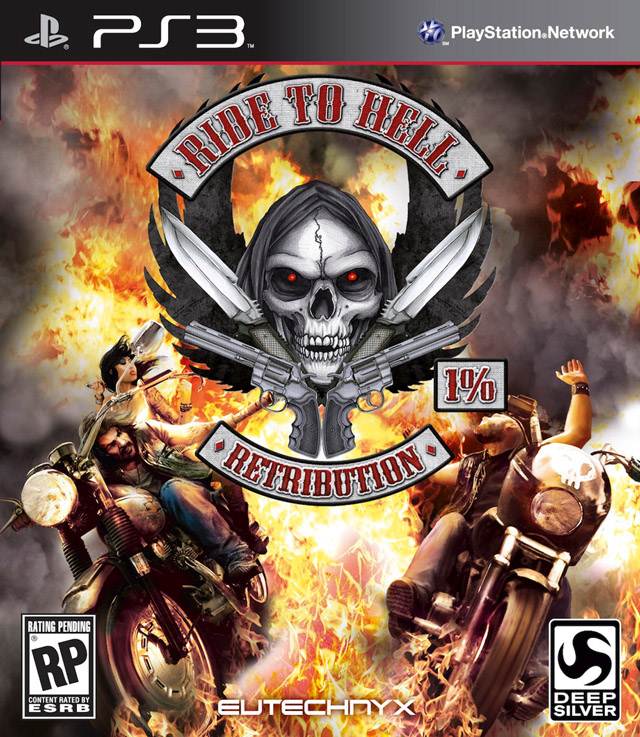