Bryce Canyon, Grand Teton, Sequoia Park, and Yosemite Valley are just some of the American national parks that the open world is comprised of. 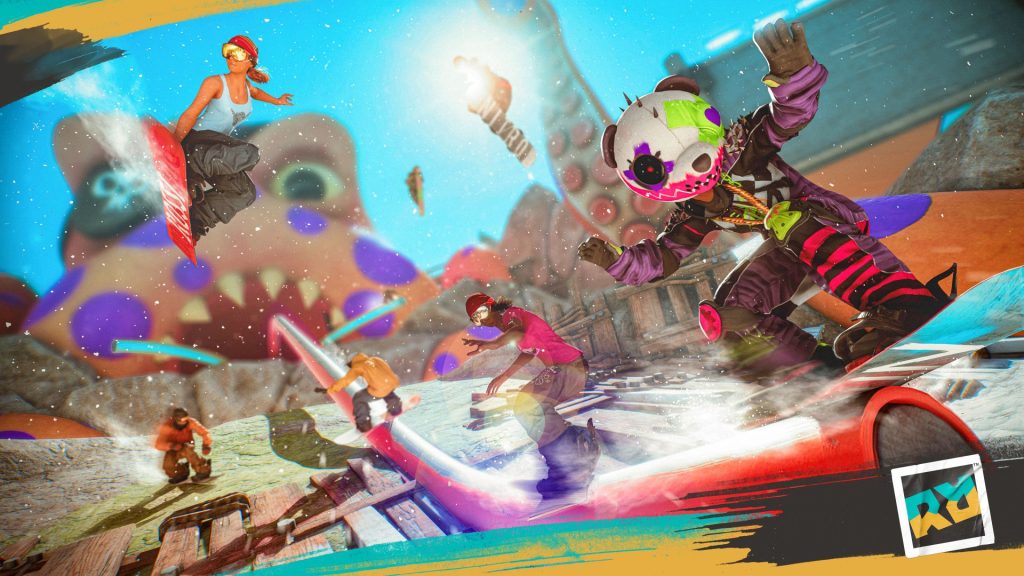 Riders Republic currently has a free trial available via Ubisoft Connect on PC for 24 hours. In the lead-up to launch, Ubisoft has released two new videos, the first being a trailer that showcases the many American national parks that make up the open world. Check it out below.

Said parks include Bryce Canyon, Yosemite Valley, Sequoia, Mammoth Mountain and much more, which have been stitched into one giant world. Each maintains their unique characteristics though, like the sprawling dunes of Canyonlands or the snow-covered peaks of Grand Teton. In the second video, Ubisoft Annecy’s world designer Yann Fieux talks about the process behind recreating these parks in the game.

Riders Republic is out on October 28th, and will be available for Xbox One, Xbox Series X/S, PS4, PS5, PC and Google Stadia. For more details on its various features, head here. You can also read up on the post-launch content and Year 1 roadmap here.