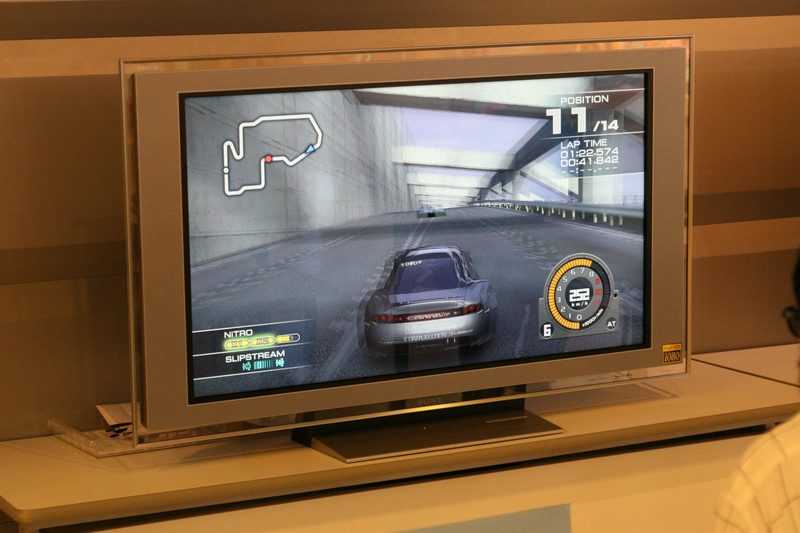 The game is being developed by BugBear Entertainment and sees the return of Reiko.

A teaser trailer has been revealed but it doesn’t contain any gameplay.

No release date or details yet but the game’s going to be out in 2012. We’ll keep you updated.

Check the teaser out below: