Those who've pre-ordered are automatically entered into the event, which concludes October 7th. 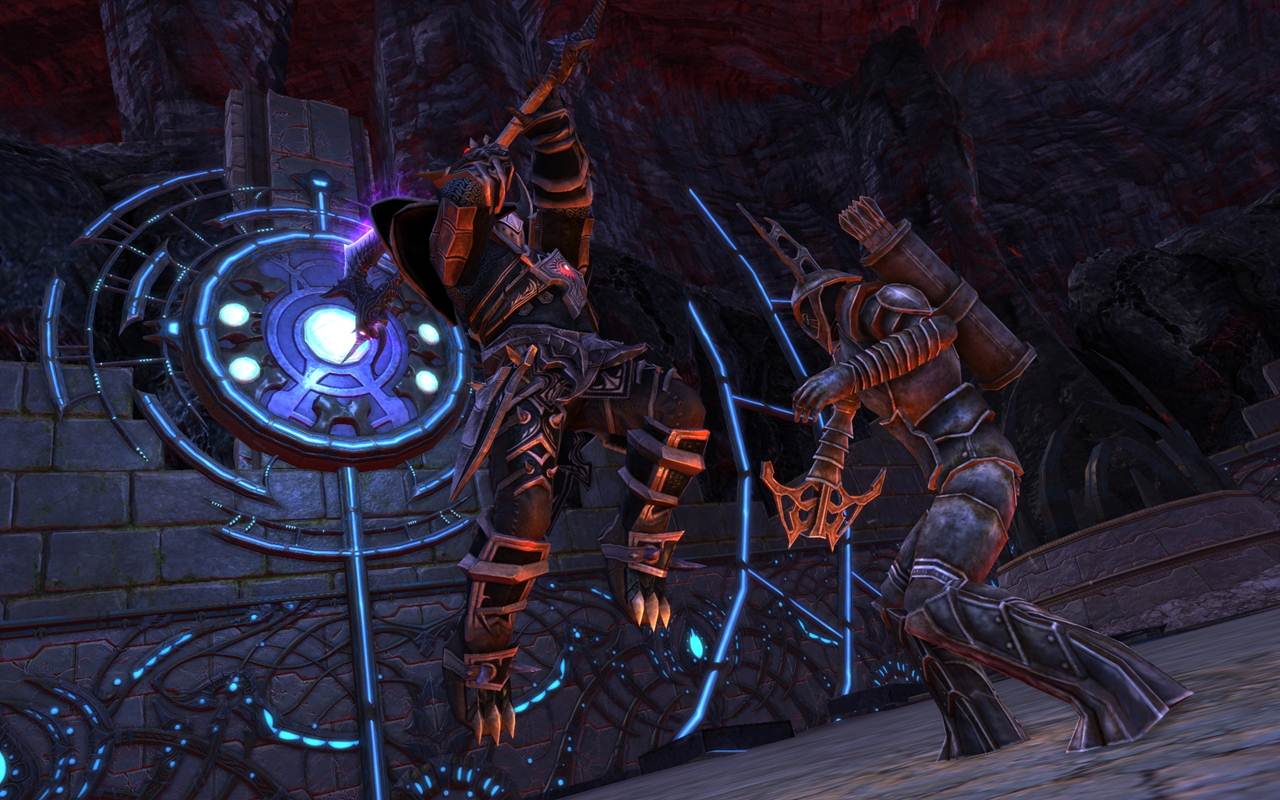 From the press release:

“Trion Worlds today announced its first closed beta event for Storm Legion,the highly anticipated first expansion to, RIFT, will kick off on Friday, October 5, and is slated to conclude on Sunday, October 7. Those who’ve pre-ordered the expansion are automatically entered into this and all subsequent beta events. The additional events are planned throughout October leading up to the November 13th launch of the expansion.

“Strap yourselves in for the first Storm Legion closed beta event, where participants will have the opportunity to explore the new leveling zones of Pelladane, Cape Jule, and the city of Tempest Bay. Additionally, players will be able to customise their own Dimensions, and try out the new four new souls coming in the expansion. Current subscribers will be able to copy their characters over to the beta shard.”

If you’re a Rift fan, or just like the thought of saving the Giant Panda, hit up the site for more info.