RIME 2 Would Be A Spiritual Successor, If It Ever Happened- But It’s Not Happening Any Time Soon, Say Developers

The developers of RIME have some ideas on a follow up- but it’s not happening any time soon anyway. 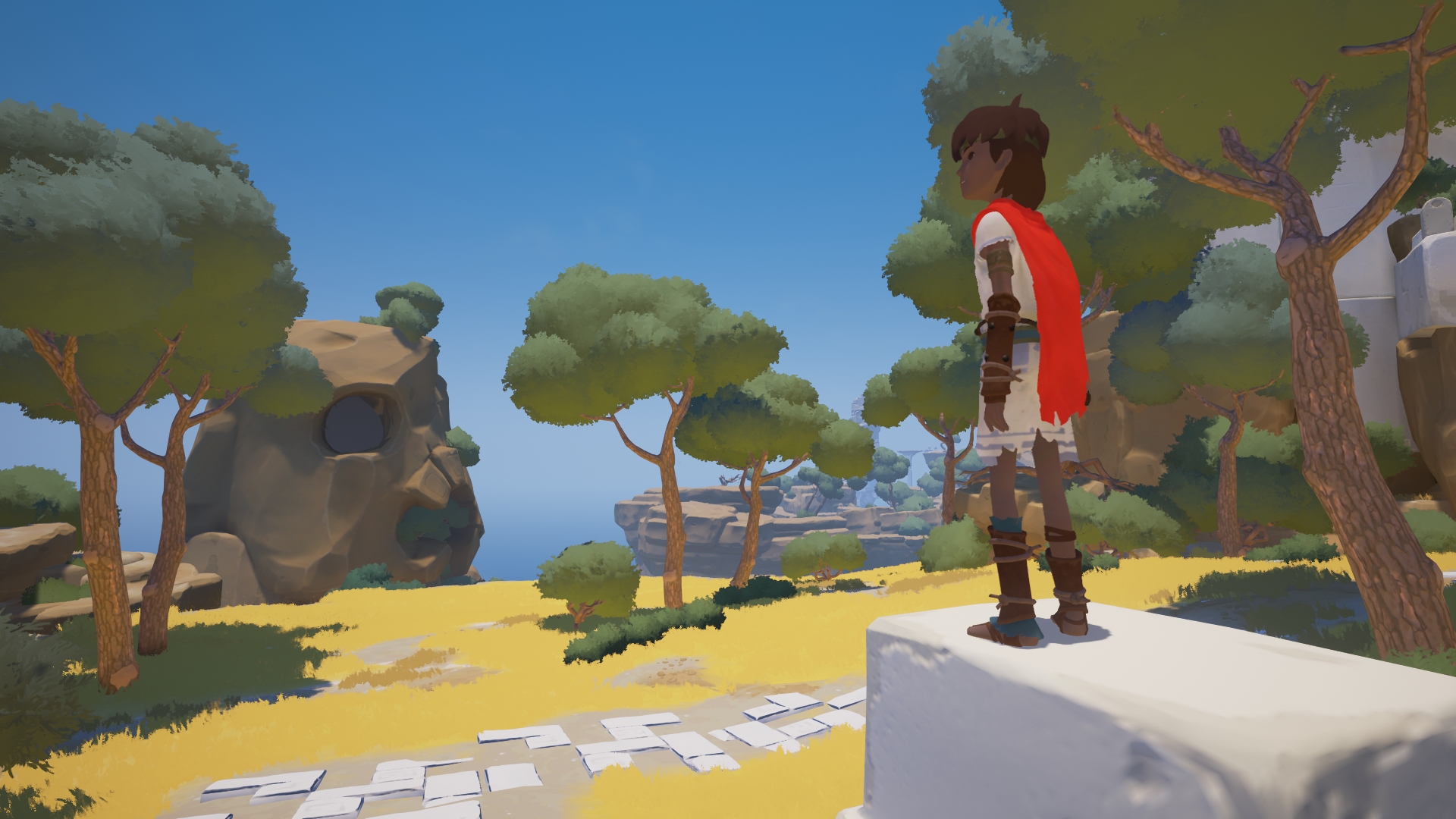 RIME launched after a very long and troubled development period last year, and was mostly worth the long wait, being a good puzzle adventure game with a startling art style and meditative gameplay. However, because of the way the game was, it is also hard to see how a follow up to it would ever happen- can there even be a narrative sequel to RIME?

There cannot- at least, developers Tequila are not considering one, anyway. In an interview with Eurogamer, CEO, Creative Director and Co-Founder of Tequila Works Raúl Rubio Munárriz said that were a follow up to RIME ever happen, it would be a spiritual successor rather than a direct follow up. The point, in any case, is moot for now, since Tequila doesn’t intend to get started on it any time soon.

“We know how to make a sequel to Rime, but it wouldn’t literally be Rime 2 – more like a spiritual successor to Rime,” he said. “But are we going to make it? I don’t know. Maybe one day we can come back but for now it’s too soon – anyone who has finished Rime, maybe they’ll understand why. For us, it was a very very big journey and it was very intense.”

Which makes sense- as I said, and as Munárriz says, a direct follow up to RIME doesn’t actually make that much sense. I would be interested to see what a spiritual follow up to the game would look like at all. RIME is available now on PS4, Xbox One, Nintendo Switch, and PC.