To be made available digitally and physically. 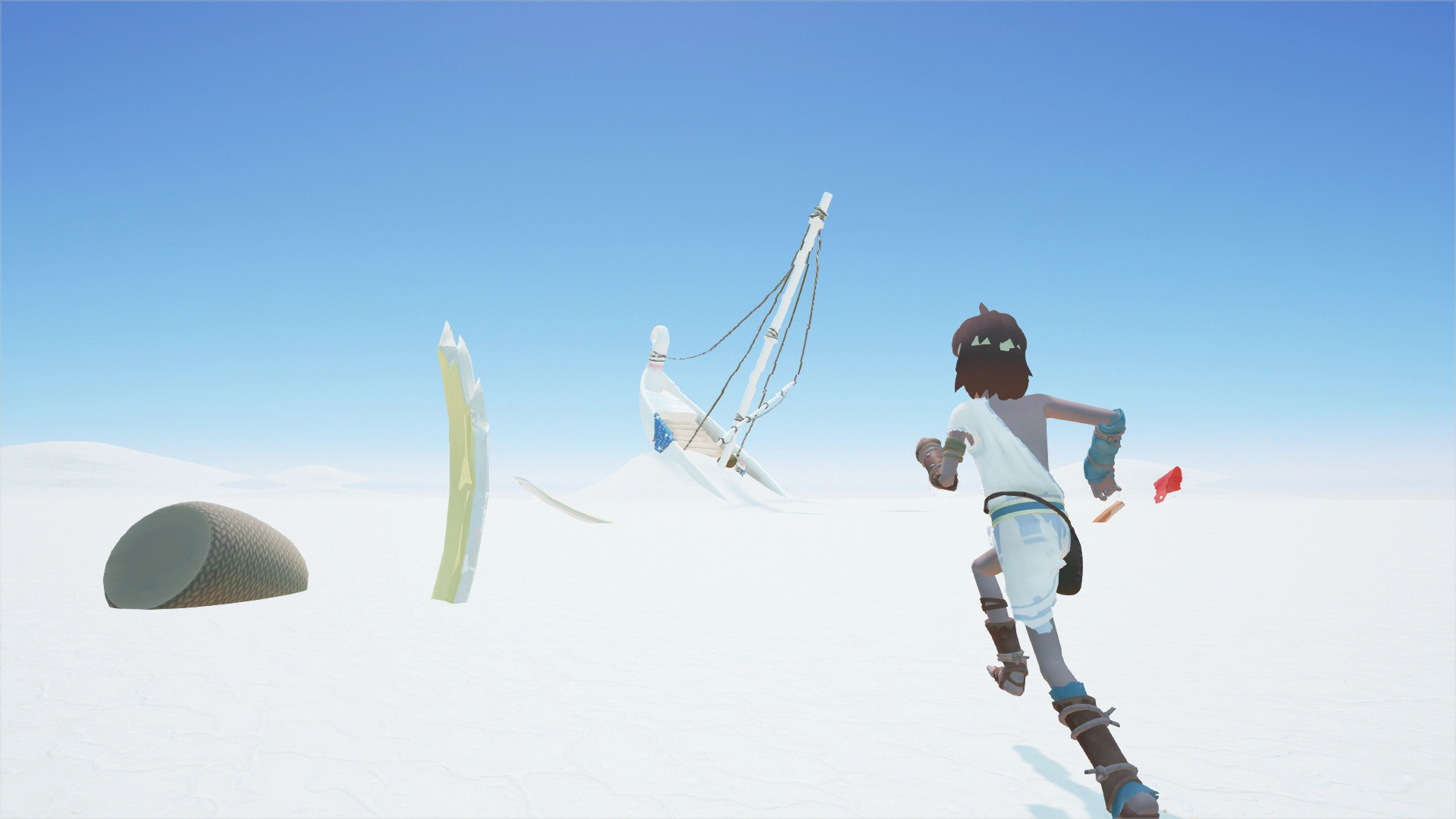 Tequila Works’ atmospheric puzzle platformer RIME will be heading to the Nintendo Switch on November 14th in North America and November 17th in Europe. It’s already available for Xbox One, PS4 and PC, having released back in May. RIME will be available digitally for $29.99/€34.99/£29.99 and physically for $39.99/€44.99/£39.99 with the latter including the game’s original soundtrack.

RIME had quite the extensive development process and faced several delays before finally releasing this year. It was originally meant to be an exclusive for PlayStation 4 before Sony backed out. From there, RIME went multi-platform and garnered a fair amount of critical praise at launch. On Metacritic, the PS4 version has garnered 80 Metascore while the Xbox One version is at 82 Metascore.

You can check out our review of the game here where we praised the game for leaving an impression even with its share of flaws and technical problems (which have likely been ironed out by now).