This game did not skip leg day, that's for sure. 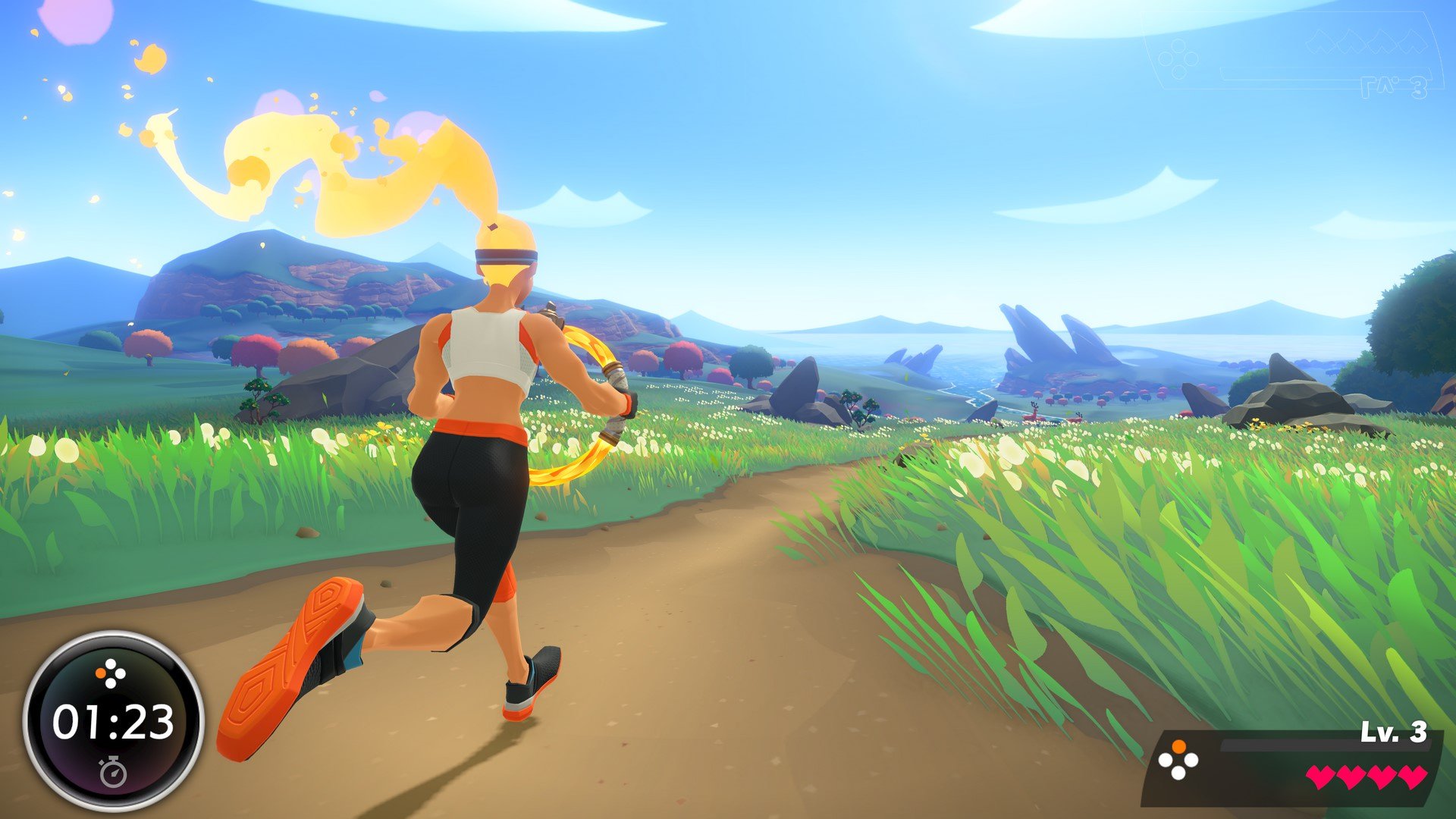 When Nintendo first unveiled Ring Fit Adventure, many weren’t too sure what to think. The game is somewhat of an evolution of their Wii Fit series, but puts your workout in the middle of a RPG story that demands you to be fit to continue. Well, regardless of what people thought when it was revealed, it seems they can’t get enough of it now as it’s hit a pretty big milestone in Japan.

As reported by Famitsu, Ring Fit Adventure has passed over 1 million copies at Japanese Retail (there is no digital version currently available). That’s impressive all its own, but even more so when you realize it’s the first new IP to do so since Nintendo’s own Splatoon series. When you consider just how supply strained the game has been worldwide, being near impossible to find anywhere and everywhere, it’s even more incredible.

In May, Nintendo said the game had sold 2.7 million copies, which would mean that almost a third has come just from Japan. Ring Fit Adventure is available now for Nintendo Switch, if you can find it.