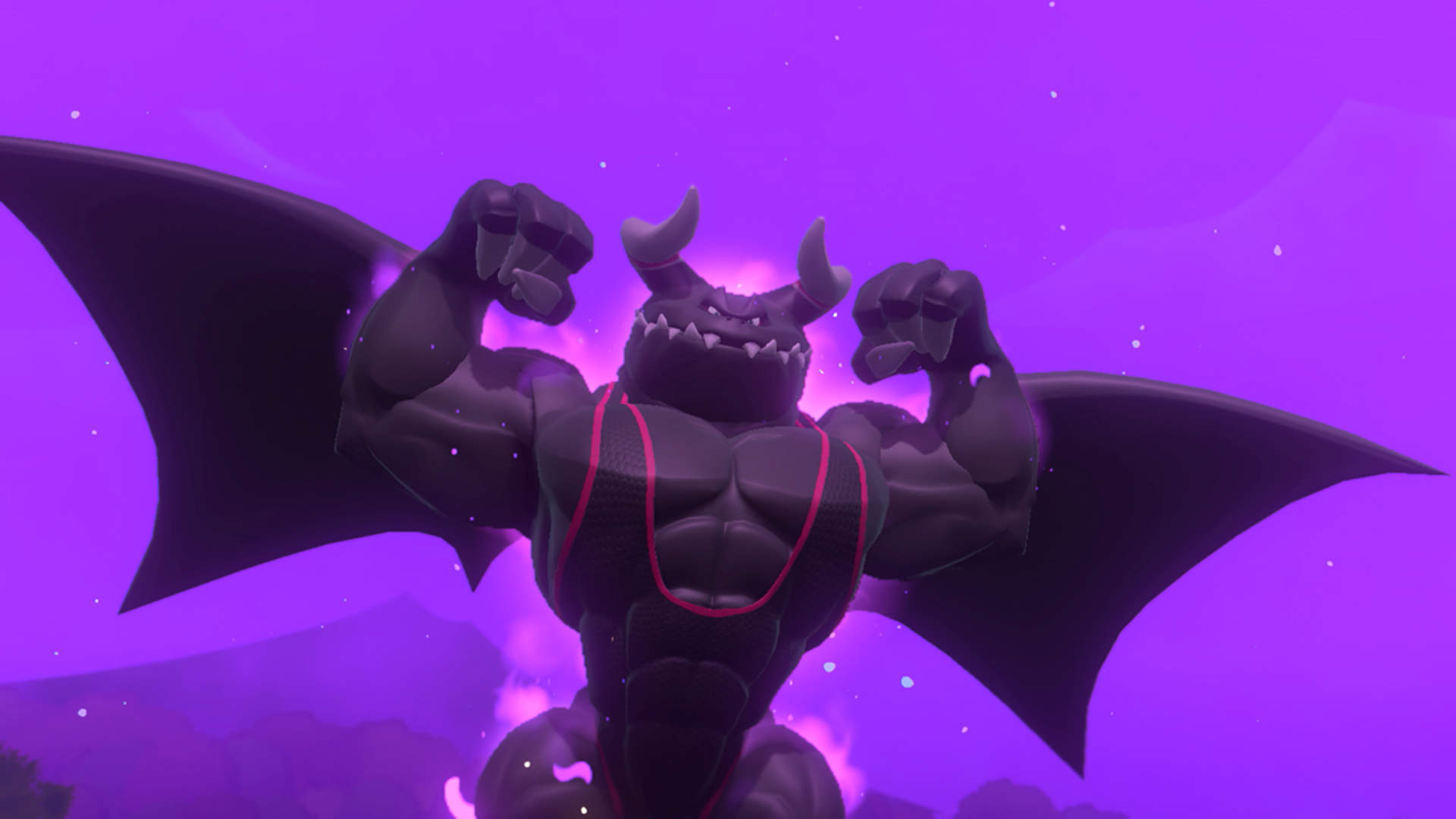 To say the Switch has been a slam dunk for Nintendo would, I think, be something of an understatement. The hybrid system has been at the top of the charts and has launched their software to some incredible heights. And it looks like one of their new IPs is putting in the work and then some.

As reported by Japanese magazine Famitsu (and translated and transcribed by VG24/7), their newest IP, Ring Fit Adventure, has actually surpassed The Legend of Zelda: Breath of the Wild at Japanese retail. The latest figures put Ring Fit Adventure at 1,668,843, just edging out Zelda‘s 1,662,966. Keep in mind, there is no digital version of Ring Fit, so these are only physical copies. If digital were to be included, I imagine Zelda would be more by a decent amount, but it just goes to show how popular the fitness game is in Japan. It was also the first IP to break 1 million retail sales in the country since Splatoon.

The last report was that Ring Fit Adventure had sold over 4 million copies worldwide, but that was among widespread stock shortages and at the height of the COVID pandemic, so odds are it’s probably sold even more by this point. The game is available for the Switch now.