Rise of the Tomb Raider Developer Discusses Xbox One Exclusivity

‘It was the natural evolution.’ 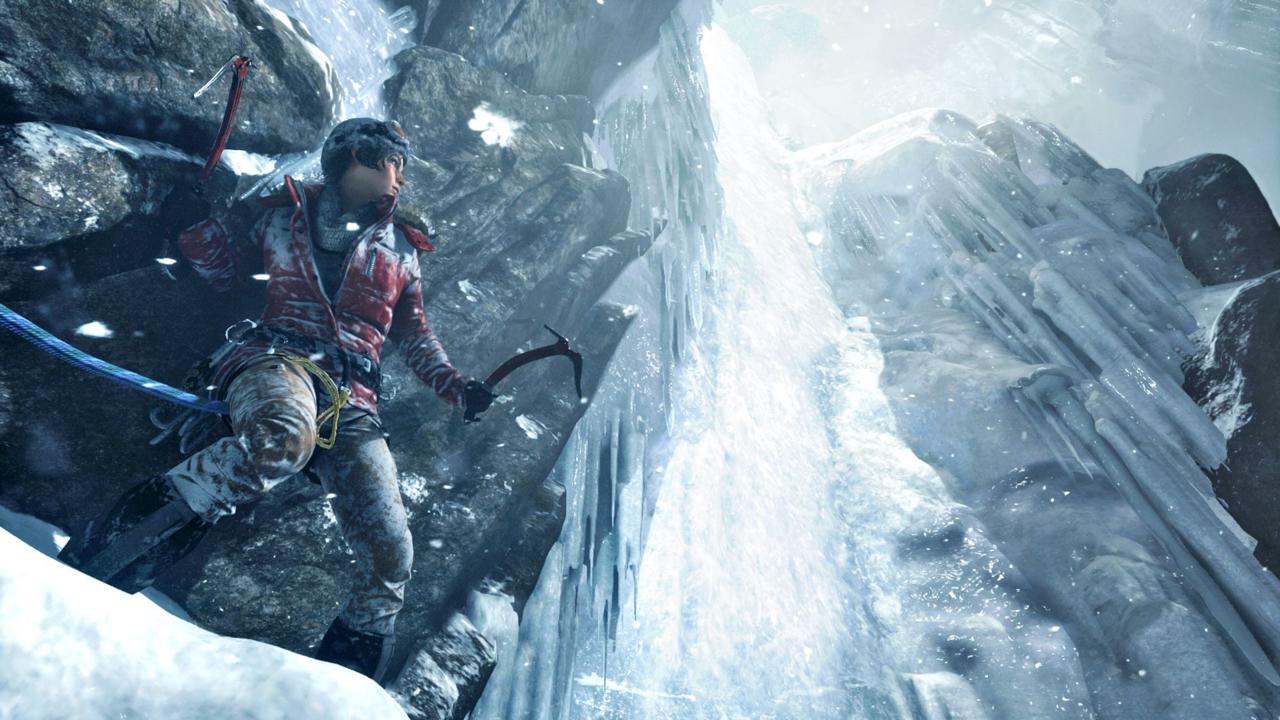 One of the most shocking and controversial announcements coming out of Gamescom last year was that the sequel to the excellent Tomb Raider reboot from 2013, Rise of the Tomb Raider, would be coming exclusively to Xbox devices in holiday 2015; there was some vague messaging and confusion revolving around the duration of this exclusivity, which was later confirmed to be timed.

Now, in an interview with Game Informer, Crystal Dynamics was willing to talk about this exclusivity a bit more.

According to them, this was not something that happened overnight, but had in fact been a long time coming, going as far back as when Tomb Raider Underworld was released with some exclusive content on Xbox 360. Since then, Crystal Dynamics said, there has always been some sort of partnership between them and Microsoft, so they asserted that this exclusivity was just the natural culmination of that partnership.

But what about the game ever coming to PC or PlayStation? Their response to that question was pretty predictable too.

“We’re focusing on Xbox One and Xbox 360 here at Crystal, and that’s what we’re focused on right now,” they said. “And anything beyond? We’ll come back to at a later date.”

So for any PlayStation or PC owning fans of the franchise? At least it is not entirely out of the question.

Rise of the Tomb Raider launches on Xbox 30 and Xbox One later this year. Stay tuned.