Rise of the Tomb Raider DLC Out in January 2016, Features Hours of Gameplay

Lara Croft battles an ancient evil in the upcoming expansion. 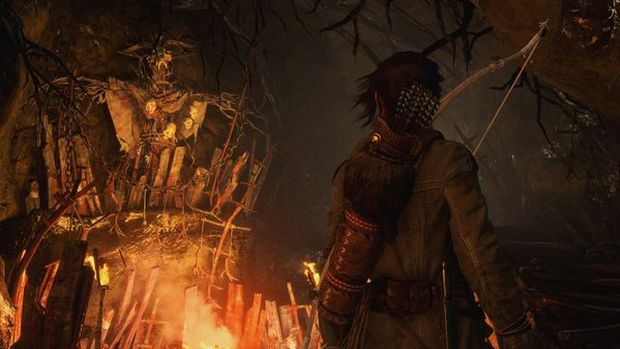 More information was revealed about Crystal Dynamics’ Rise of the Tomb Raider DLC, namely Baba Yaga: The Temple of the Witch. As part of the $30 Season Pass, the Baba Yaga DLC will see Lara entering a “forbidden forest” in Siberia called the Wicked Vale to locate a missing person.

Whether the witch Baba Yaga is actually occupying the forest or not, the developer has promised a “showdown with an ancient and mythic evil.”

It should be noted that The Temple of the Witch will be out in January 2016 and features “hours” of gameplay for fans. There will be another expansion called The Cold Darkness Awakened along with Endurance Mode, not to mention new weapon skins and outfits for players to try out so there’s certainly a good amount of mileage to be had from Rise of the Tomb Raider.

What are your thoughts on the game so far? Let us know in the comments below and stay tuned for more details in the coming month.