It burns! Oh how it burns us! 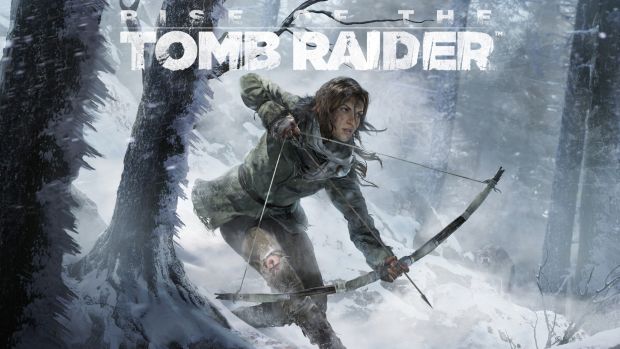 Yes, the chain of video game stores collectively known as GAME goofed hard today when they listed the timed Xbox One exclusive, Rise of The Tomb as available for pre-order on the PlayStation 4 for £49.99. That’s gotta sting, eh PS4? Just an extra pinch of salt in the wound.

Square Enix have already come under fire for the timed exclusivity move which is (in my eyes) a little bit slimy. But lets be fair, business is business so I can understand their decision. I don’t respect it, but I understand it.

But there’s something a lot of people seem to have forgotten or just not noticed. Rise of The Tomb hasn’t actually been confirmed as coming to the PlayStation 4 yet. Maybe this timed exclusivity thing is a tad more permanent than we thought? It’s unlikely, but you know. Food for thought.