Interceptor knew it would be successful if they “delivered what we promised”. 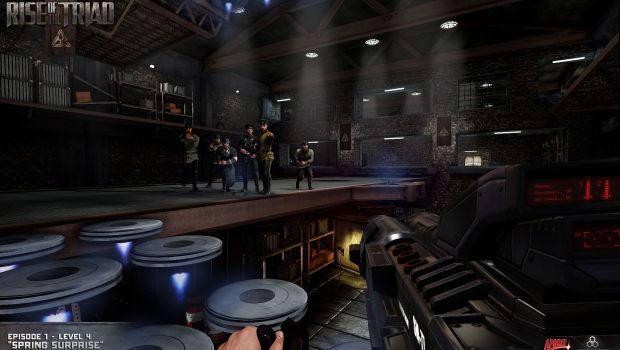 Created on a budget of less than $500,000, the 2013 remake of Rise of the Triad has already become profitable within a single week after releasing on July 31st for PC.

Interceptor Entertainment marketing director Dave Oshry stated to GameFront that, “Interceptor set out to create a specific game for a specific audience on day one. We knew that if we kept costs down and delivered what we promised through the right distribution channels for that audience, we’d be successful.

“Steam, GOG and Green Man Gaming have been amazing partners for Interceptor and Apogee, and we can’t thank them enough for helping us to get ROTT out there so much so that we turned a profit in week one.”

Originally recreated by Apogee Software under Tom Hall, Rise of the Triad was originally released as shareware in 1994. The game allowed players to select one of five different characters each with their own attributes.