Risen 2: Dark Waters now out for the consoles 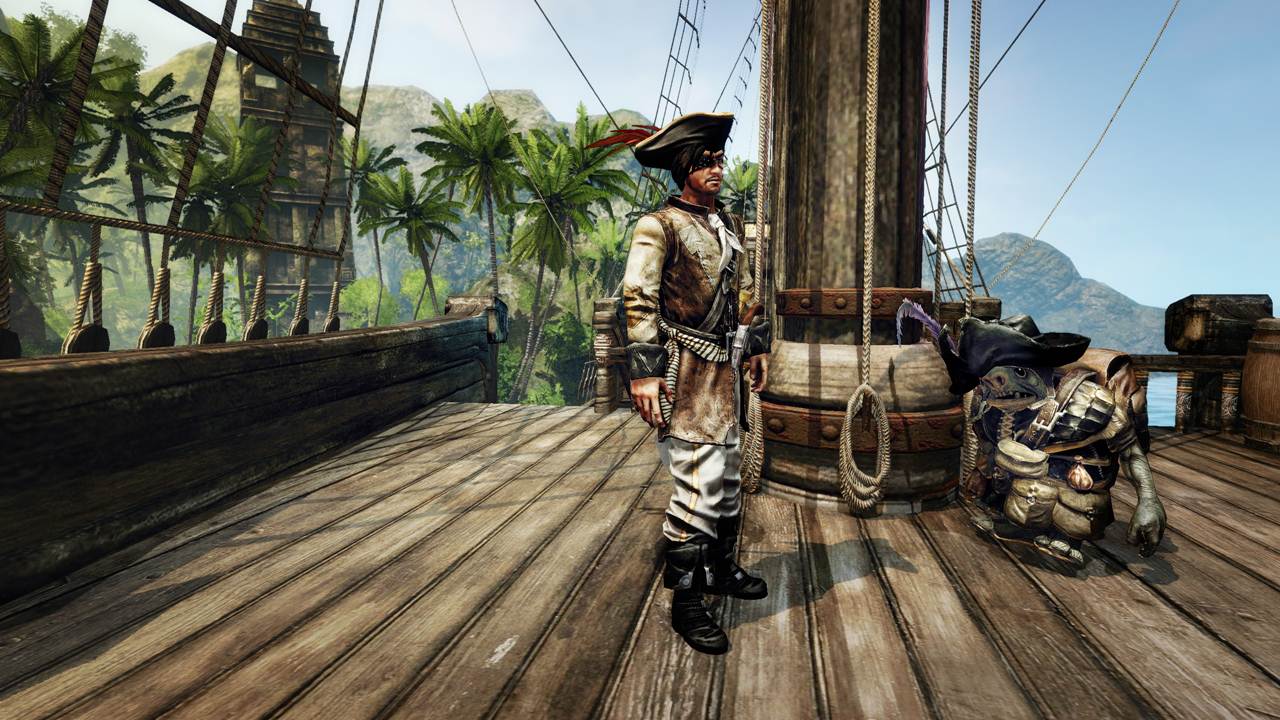 Risen 2 was released on the PC earlier this year while the console versions were slated to released later, but guess what? Risen 2 is already out! Yup, out on consoles along with extra content as an incentive to make people buy the game. I had reviewed the game earlier and my thoughts on it were clear, “Risen 2: Dark Waters will give you a genuine RPG experience, but it gets a lot frustrating sometimes.”

They contain the episode “The Air Temple” which features several hours of additional gameplay. In this sub-plot the hero embarks on a quest to discover the lost temple, source of air magic. When he hears rumors that his old acquaintance Eldric has been seen in Antigua the hero knows that he needs to pick up his trail in order to find Storm Island, where the Air Temple is located.

So what are you waiting for? Go kill some pirates.