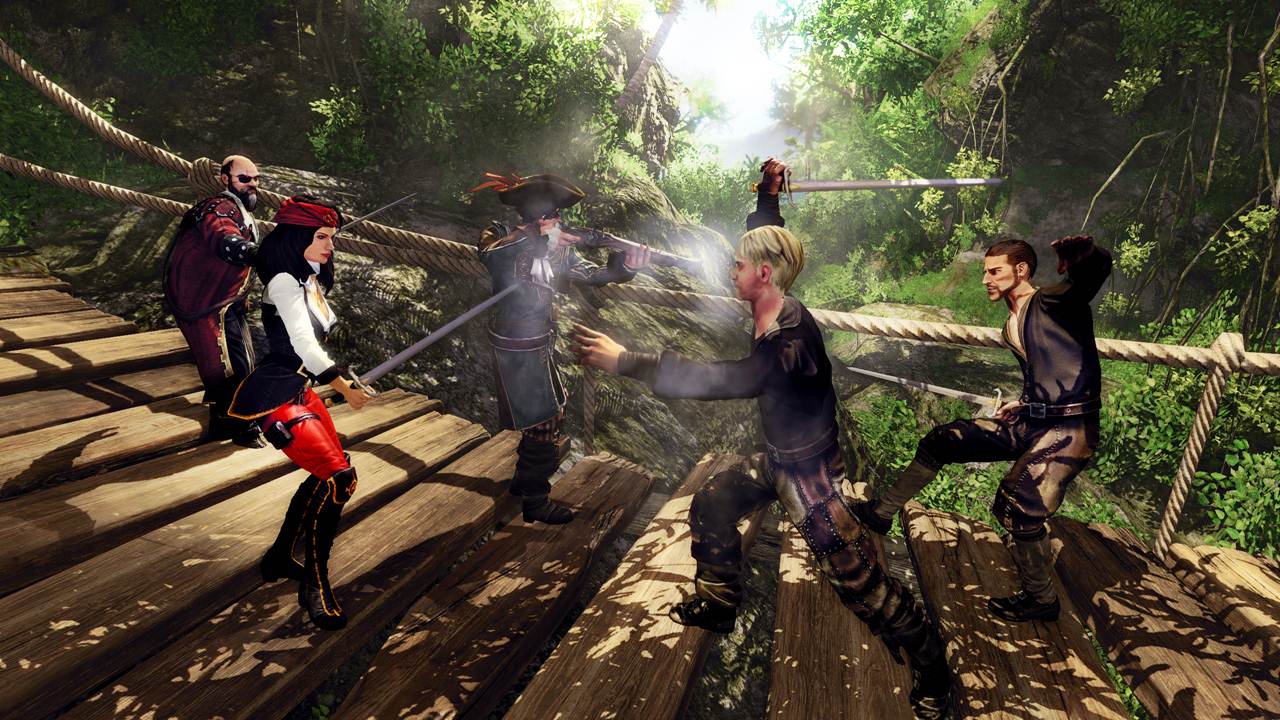 Deep Silver today announced new release dates for Risen 2: Dark Waters on consoles. The game will be released on the Xbox 360 and the PlayStation 3 on 3rd August.

The console versions of Risen 2: Dark Waters will offer extra content on both platforms, including the episode “The Air Temple” which features several hours of additional gameplay. In this sub-plot, the hero embarks on a quest to discover the lost temple, source of air magic. When he hears rumors that his old acquaintance Eldric has been seen in Antigua, the hero knows that he needs to pick up his trail in order to find Storm Island, where the Air Temple is located.