The sequel looks pretty different compared to its predecessor. 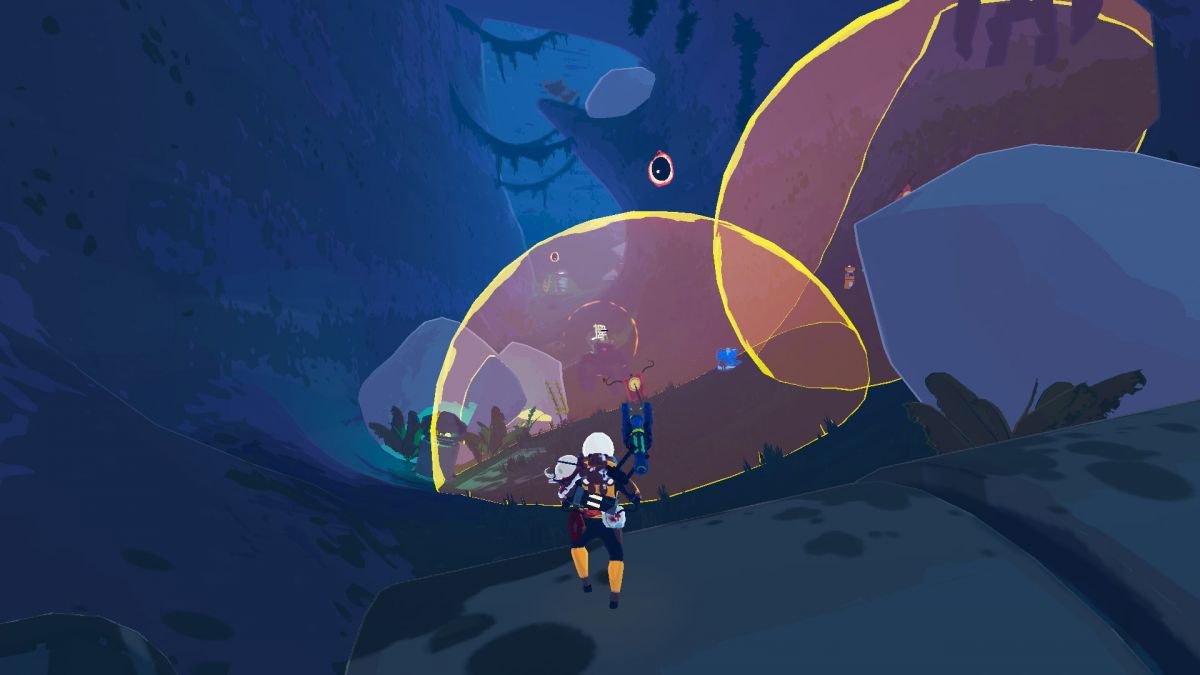 Hopoo Games’ Risk of Rain 2 has received some new gameplay footage and while it’s fairly early, this showcases the third person shooting that players can look forward to. It’s still fairly chaotic compared to the first game.

While the first game was a 2D perspective, Metroidvania-esque title, Risk of Rain 2 is more of a 3D shooter. The gameplay reveals the Huntress class who can fire and sprint at the same time and is one of many classes that players can choose from. Hopoo revealed in a new development update that the sequel has new classes, levels, monsters and bosses while also featuring additions from the original game as well.

“With the core systems in place we are able to start designing new content that adds new layers on top of the existing loop for RoR1. We want to make sure that there is a lot of fresh new content that adds to the fun, and we are holding ourselves to a higher standard of game design than in our previous games. We are trying our best to make sure there isn’t a lot of filler items or monsters.”

The four player co-op gameplay makes a return and as noted, it really helps bring out the utter pandemonium that’s possible during big battles. Currently, the developer is looking for feedback on multiplayer and post-launch support. It will be a while before the sequel is out so stay tuned for more information.