Details on this week's update for GTA Online. 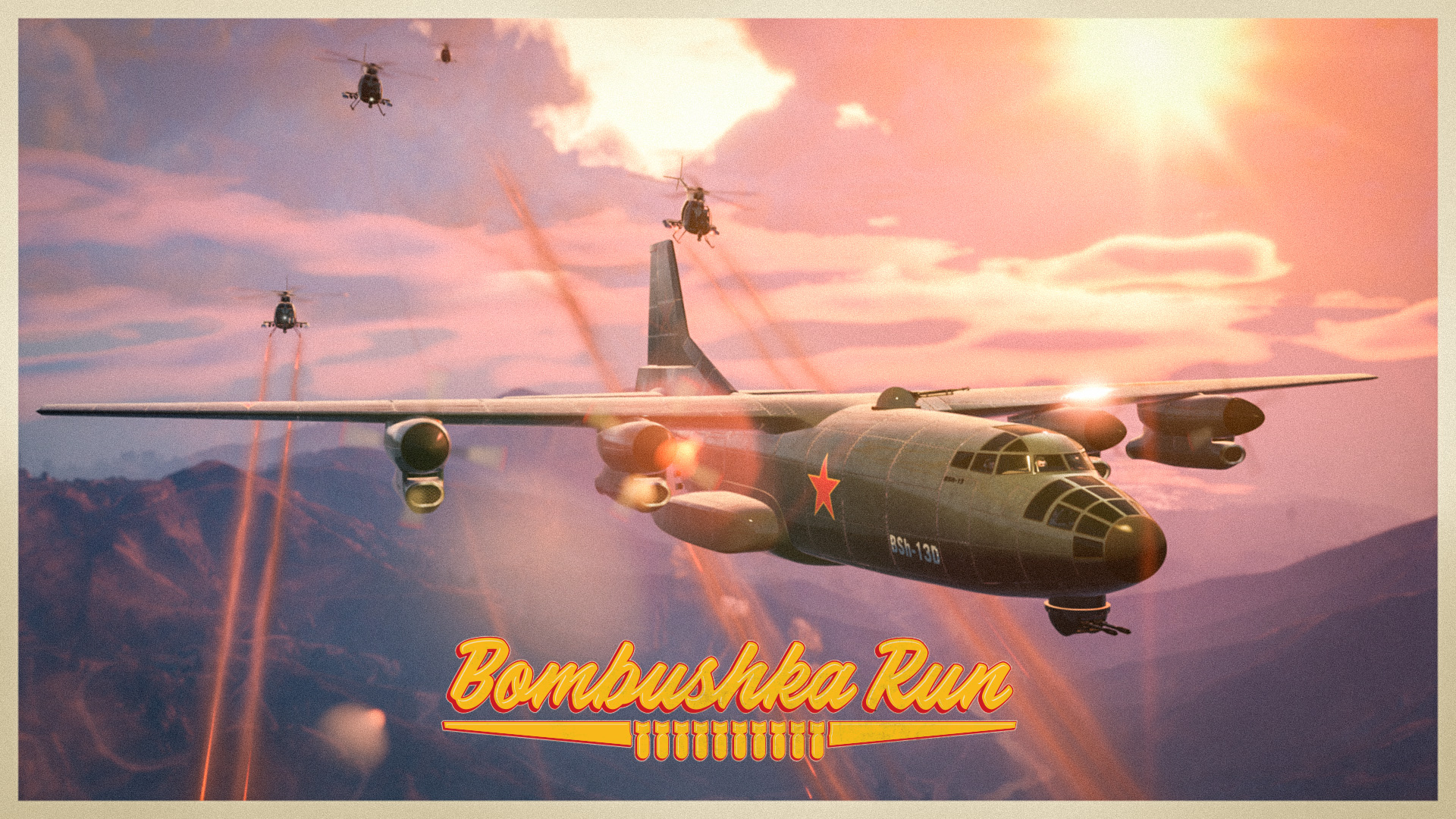 GTA5 has become the highest selling game of all time worldwide, with over 80 million copies sold- there are entire consoles that have not managed to sell as many units. A lot of this success is owed to, ultimately, the enduring success of GTA Online, the free to play MMO-esque multiplayer game that Rockstar, to their credit, maintain with constant events and updates.

This week’s updates include the RM-10 Bombushka plane, which you can get from Warstock Cache & Carry. And what would you do with this plane? You participate in the Bombushka Run mode, which sees teams of up to four square off, with one team piloting the planes, and the other team trying to bring them down. You can earn double RP and GTA$ in this mode.

Additionally, you can also earn Triple RP for simply participating, and GTA$ for placing top three, in the Water Slide (locked to Blazer Aqua) Premium Stunt Race, and the Calafia Way time trial. Finally, a few customizations will also be available at discounted prices- get the details below. GTA Online is available on PS4, Xbox One, and PC.