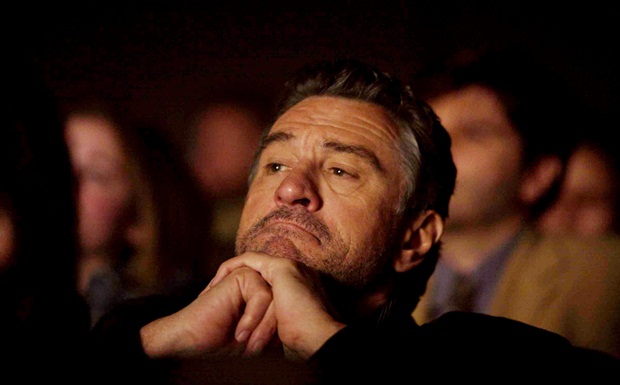 Director David O’ Russell, the man behind Three Kings, I Heart Huckabees and The Fighter, was penciled in by Columbia Pictures for a film adaptation of Uncharted: Drake’s Fortune back in October 10th 2010 with Mark Whalberg being confirmed to play Nathan Drake shortly afterward. Rumours have been flying around for quite some time that screen legend Robert De Niro will also be involved in the project. Speaking to MTV recently De Niro said he was open to the project, though had not read the script and was basing his judgment on O’ Russell’s other work. A few days later he told IGN it “potentially could be something.”