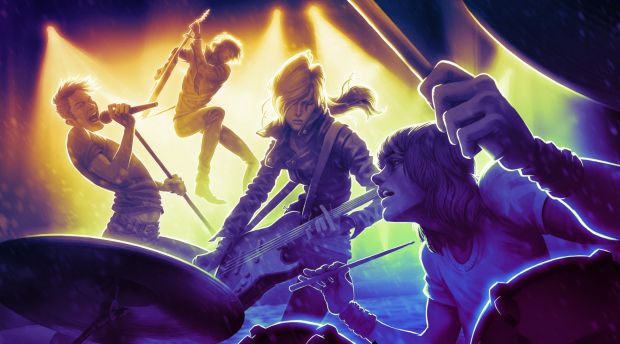 As promised, you will now be able to download all of your legacy DLC for Rock Band 4, transferring your previous purchases of music to the new game- but this comes with a highly annoying catch, one that almost seems to recall Pokemon levels of frustration with supporting legacy content. You can only download all of your legacy DLC one song at a time. Who came up with something like this?

That’s right, even if you purchased your music in, say, a bundle, you will have to download your music one song at a time. In Harmonix’s defense, this is not their fault- they come clean on their blog, and explain that this is because of restrictions by Sony and Microsoft on the PSN and Xbox Live storefront.

Harmonix provides step-by-step directions on how to transfer the DLC over to PlayStation 4 and Xbox One on its blog. Remember, you can only transfer from PS3 to PS4, and from Xbox 360 to Xbox One- if you’re an Xbox 360 owner who purchased a PS4? Well, you’re going to have some issues.