Harmonix will be tasked with developing "musical journeys and gameplay for Fortnite while continuing to support existing titles including Rock Band 4." 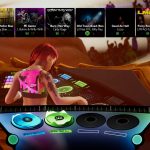 Harmonix Rhythm Game Fuser Gets Price Drop Across All Platforms

Get your rhythm on cheaper than ever.

Stadia Has Partnered With Supermassive Games and Harmonix for Upcoming Exclusives

Google taps up two studios to develop exclusive titles for its service. 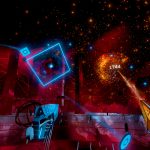 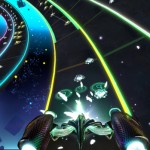 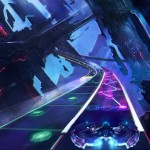 Are You Ready? This Is The Complete Rock Band 4 Soundtrack