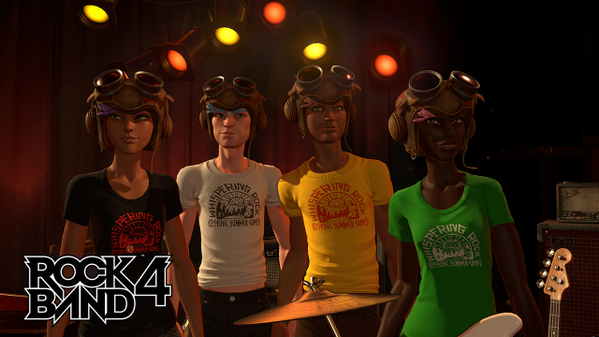 To celebrate the fact that Psychonauts 2 is a thing that is actually, against all odds, going to be happening, Rock Band 4 will get some brand new DLC, which will get players costume items based on the original Psychonauts game.

The DLC will include Raz’s flying helmet, as well as a set of sweet Whispering Rock T-shirts for players to wear in-game, which is already pretty damn awesome, if you ask me. The DLC will be made available to all players for absolutely free as part of Rock Band 4‘s January 2016 update.

Rock Band 4 is a revival of the Rock Band franchise, featuring a return of the party rhythm game series, and full backwards compatibility with all your instruments bought for the previous Rock Band games, as well as most of the music you may have purchased for them (outside of some minor snafus). It is available now for the PS4 and the Xbox One.