Harmonix Rhythm Game Fuser Gets Price Drop Across All Platforms

Get your rhythm on cheaper than ever. 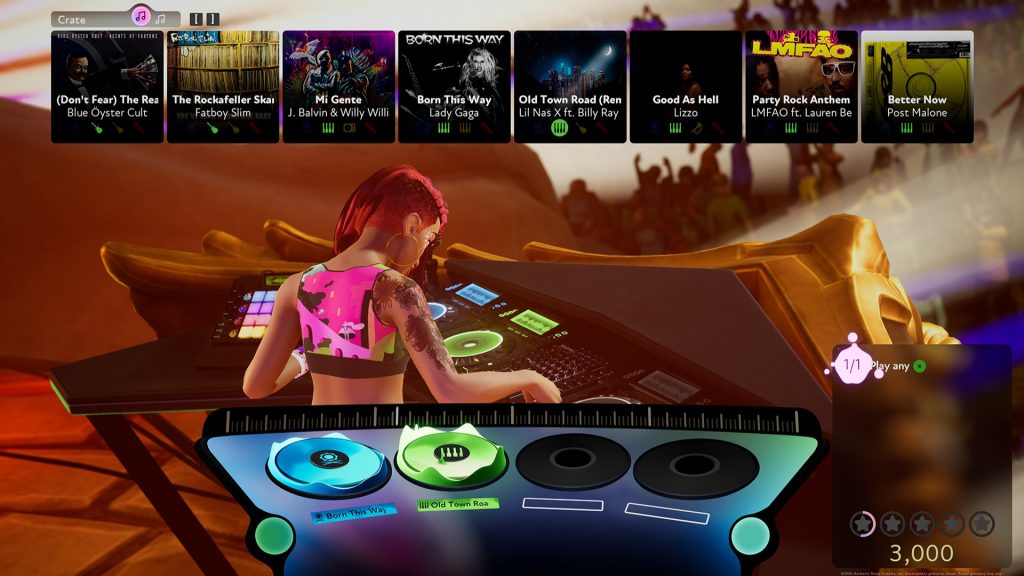 If you’ve been waiting for a price drop before jumping into Harmonix’s Fuser, well, you’re in luck. The game has had its price dropped permanently, at least in North America. The game’s standard edition will now retail for $39.99, while the VIP edition will be available for $79.99. The price drop affects every version of the game.

It’s not a bad price considering Fuser is regularly updated with DLC. Most recently, the “Flavor of Love” DLC introduced tracks from Billie Eilish, J. Cole, The Cure, and several others. Some Lover’s “Days Head, Days Behind” was also added for free for all Fuser players.

The most recent major free release was the Faint Shadow Loop Pack 01, a free release that will be the first in a series of Promoter Packs. This first loop pack gives players access to a collection of mellow, meditative loops and sounds from Faint Shadow’s personal collection, so folks who are looking for something a little more low key to mix into their tracks should find it helpful. In total, 92 songs have been added to Fuser as DLC.

Fuser is out now on PS4, Xbox One, Switch, and PC.