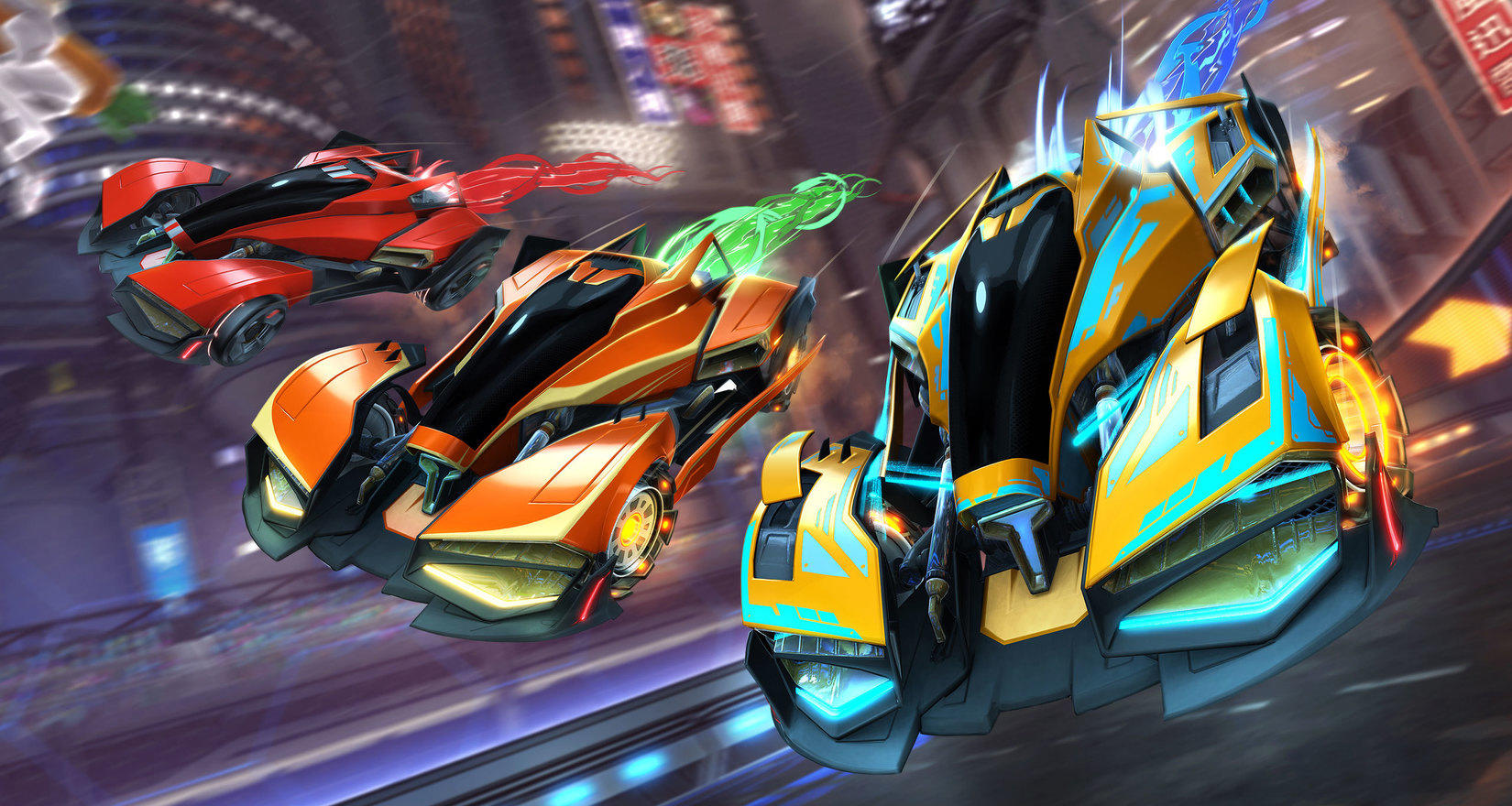 When Fortnite went full cross platform play on the PlayStation 4, enabling players to play the game with players on other platforms, including the Nintendo Switch and the Xbox One, Sony also promised that more games would get the ability added in the future. But so far, there has been zero movement on that front.

That changed today, because Sony and Psyonix announced that Rocket League, as of today, has entered the full cross platform play beta on the PS4, enabling players on PS4 to play games in random matches with PC, Switch, and Xbox One users (and vice versa), after a fair bit of anticipation. This is functionality equivalent to what is currently available on other systems. Later this year, full cross platform parties, which will let you play with your friends across all platforms (currently not possible).

Anyway, it’s good to see that the feature has been added to Rocket League as well, since that makes among two of the largest games on the market supporting the feature. Now to hope that games like Paladins, as well as, of course, Minecraft, will soon follow suit as well.