You can also net a $10 coupon on the Epic Games Store by claiming the title. 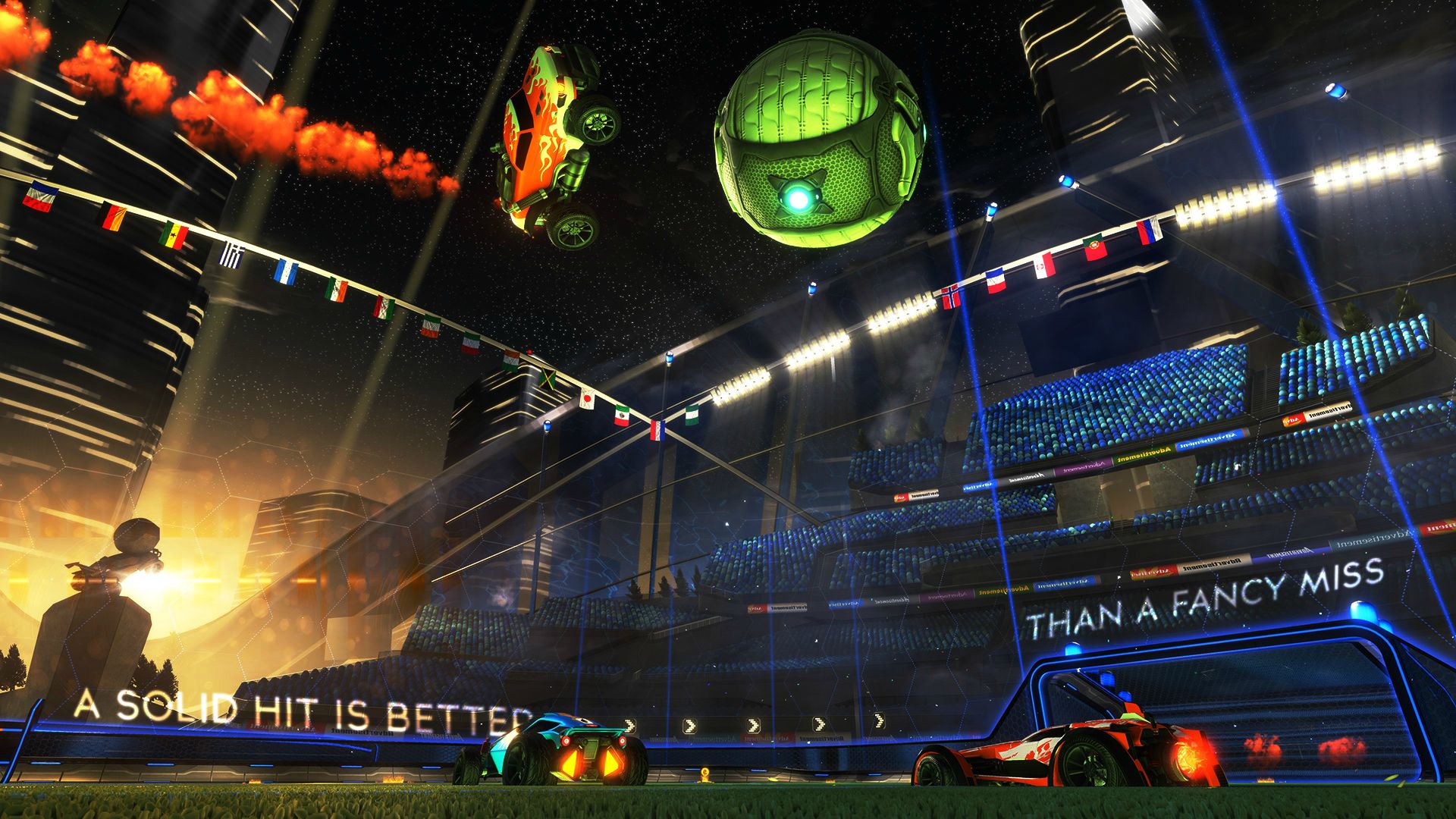 Rocket League was one of those indie games that snuck up on us and become a huge sensation. It managed to hit a staggering 75 million players and 5 billion matches played earlier this year, and last year the game’s developer was purchased by Epic Games. Things are changing in a big way now, and it seems those changes agree with the game judging by the player count.

If you weren’t aware, Rocket League went free to play as of yesterday, and dropped the need for PS Plus on PS4 and Nintendo Service Online for Switch. As revealed by Co-studio Head Corey Davis, it also helped the game meet a new milestone by passing over 1 million concurrent players. Seems like free agrees with ol’ Rocket League.

Rocket League is available now on all major platforms and also just recently came to the Epic Games Store, which will now be its permanent home on PC. If you add the game to your library there you can also net a $10 coupon to use for the next month.