The new update adds an additional feature to the report/block system, along with addressing crashes and bugs to make the experience smoother. 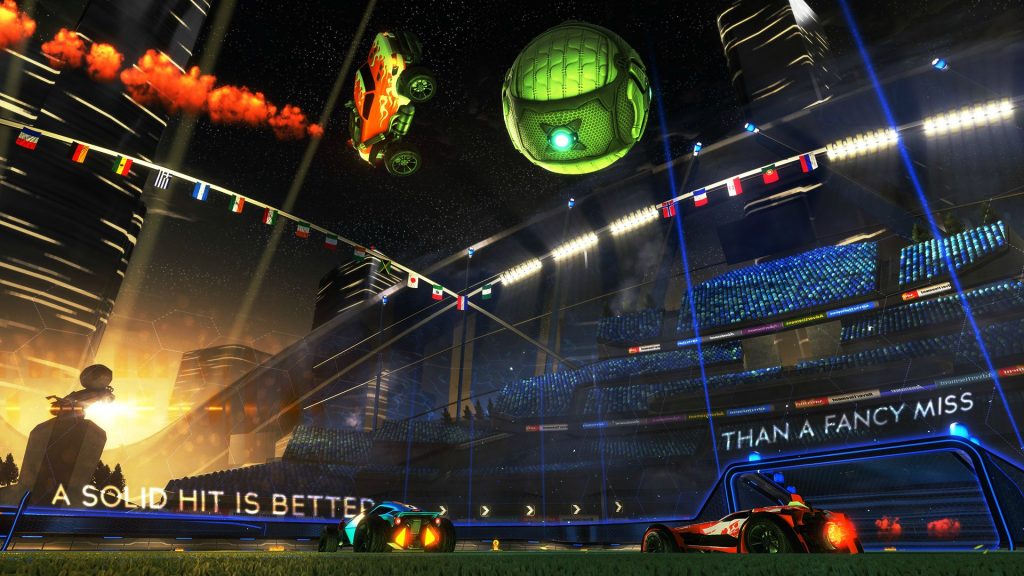 Psyonix has released a new update for their RC-soccer hybrid game Rocket League, and just like every update the game receives, new content and bug fixes are something the player base can expect from this one. Additionally, this new patch prepares the game for the upcoming Season 6.

For starters, Neo Tokyo, a new arena variant, is added for free play and private matches. A few changes are also being made to the way the report/block player menu works. Blocking someone from the menu will prevent players from seeing their text chat during a match, and it carries over to further matches. Psyonix has also said that soon, blocking someone will also mute them from voice comms.

Bug fixes for crashes during four-player split-screen on PlayStation have also been made, along with the PC version receiving a fix for the framerate cap reset bug.

To read the changes and the new content the Rocket League patch adds, head on to the blog post by the developer. Alternatively, you can read them down below.