Rocket League Will Launch On Nintendo Switch On November 14 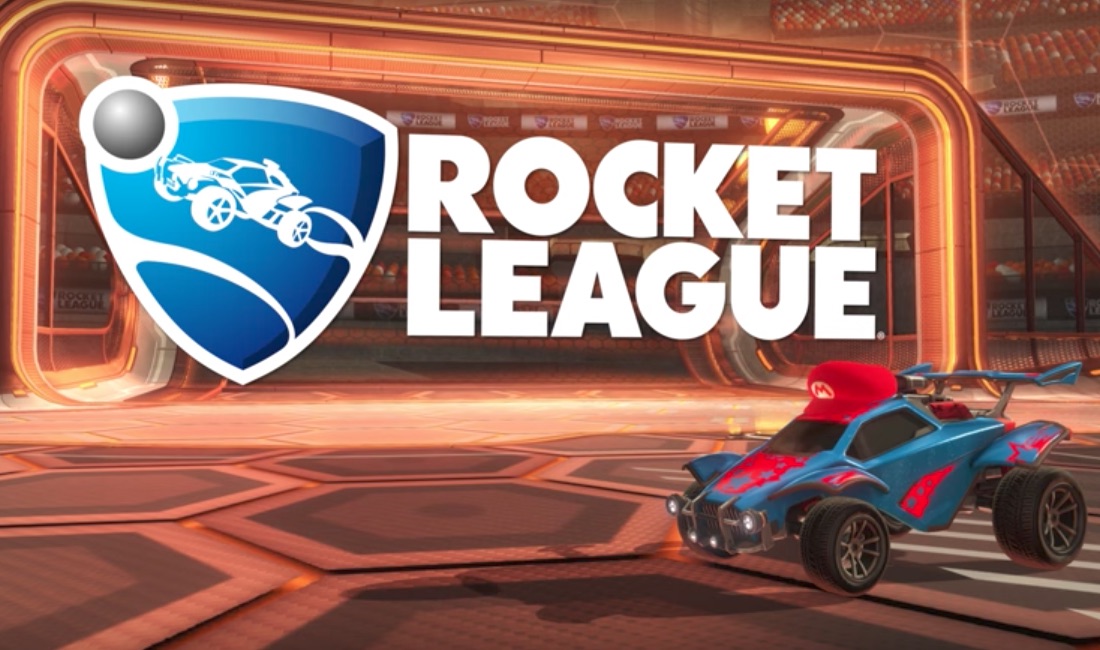 Rocket League, the hit car soccer (yes, that is a thing) game that has made waves on every single platform it has released on so far, will finally be hitting the Nintendo Switch on November 14, developers Psyonix confirmed today in a video posted on Nintendo’s YouTube channel.

Rocket League is going to allow Switch owners full parity with the other versions of the game, including modes and content; additionally, the Switch version gets exclusive Nintendo themed cars, as well as Switch exclusive modes, such as local multiplayer supporting the Joycons, which should make it another multiplayer hit in the Switch’s repertoire.

The Switch version of the game will also be able to interact with the Xbox One and PC versions of the title, allowing for full cross platform play with those systems. All in all, it sounds like a great release, and one that should be well suited to the system. Rocket League launches on the Switch on November 14.