Rocksmith 2014 Edition Heading to Xbox One and PS4 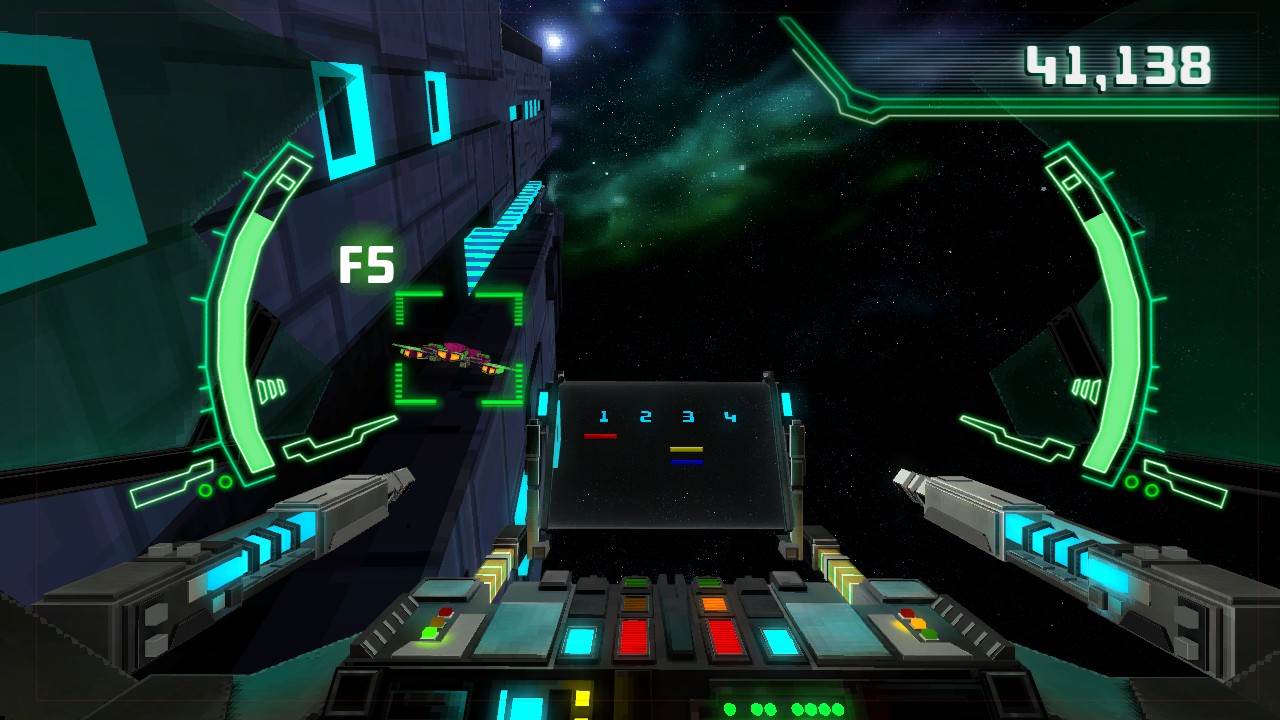 Ubisoft has announced that its guitarist simulator Rocksmith 2014 Edition will be releasing for Xbox One and PS4 on November 7th. You’ll be able to use the various recording and streaming functions on both consoles to share your custom songs with the world.

Along with 1080p resolution visuals, the game will also support Remote Play on the PS4. This apparently lets users check out songs at a “locked mastery level without any scoring or input required” with the help of the PlayStation Vita. That certainly makes less sense than more. You’ll also be able to review songs and practice the same without being on your console.

Rocksmith 2014 Edition will feature 50 songs with an additional 300 songs available online and Ubisoft providing more on a weekly basis. If you already own DLC for the previous gen iterations of Rocksmith 2014 Edition, you’ll be able to import it to the PS4 or Xbox One. Thoughts on Rocksmith for current gen consoles? Let us know below.