The delay is to ensure "the best guitar learning service" along with incorporating "user feedback from our closed beta." 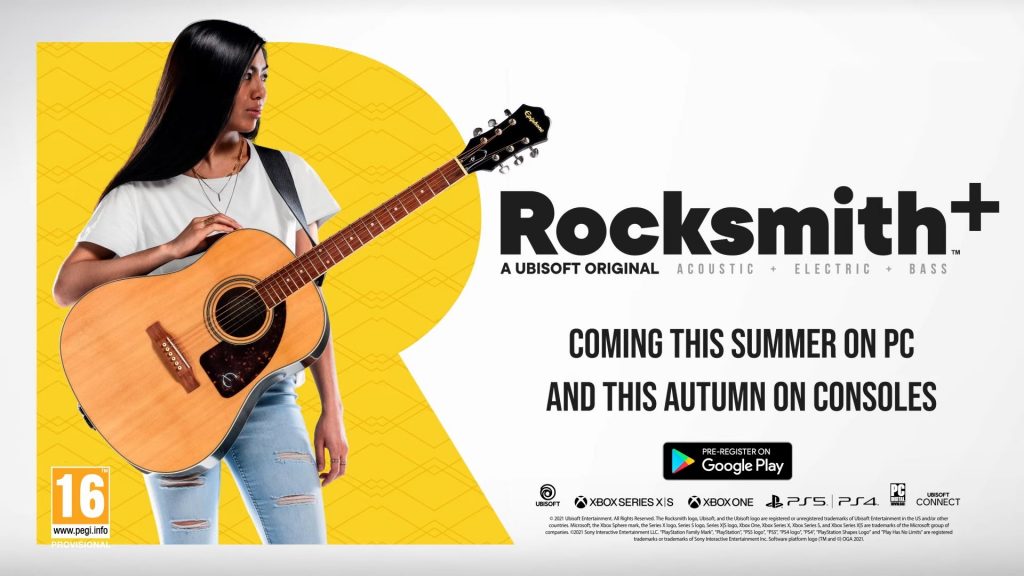 Ubisoft’s new subscription-based Rocksmith+, which had a closed beta on PC and was slated to release this Summer, has been delayed. It’s now releasing in 2022 according to a new tweet by Ubisoft UK. This is in order to “ensure the best guitar learning service” and incorporate feedback from the closed beta.

Rocksmith+ was also slated to arrive this Autumn for consoles so it stands to reason that those versions have been pushed back even further. Announced during E3 2021, the service allows for learning the guitar across a wide range of genres from pop and hip-hop to R&B and Latin. It also includes chord charts, note for note arrangement and adaptive difficulty with progress tracking for beginners.

Users can also create their own arrangements for licensed songs with Rocksmith Workshop. A price point or subscription plans for Rocksmith+ were never announced so perhaps we’ll learn more about this in the near future. Stay tuned in the meantime for more information.