The subscription-based service launches with over 5,000 songs and three different plans, costing up to £84.99 for 12 months. 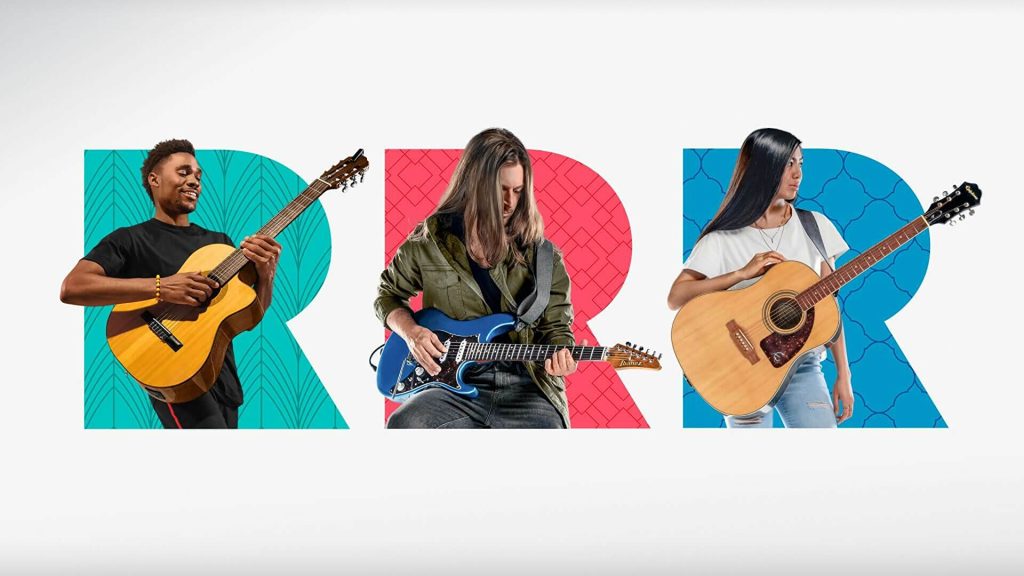 Ubisoft’s Rocksmith+, a subscription-based service for learning the guitar, will launch on September 6th for PC via the Ubisoft Store. It offers three subscription models – £12.99 per month,  £34.99 for three months, and £84.99 for 12 months. It will launch later this year on mobile devices.

Rocksmith+ launches with over 5,000 songs, but more songs will be added weekly, including hits from The Clash, Santana, Alicia Keys, and more. It features numerous tools to accommodate different skill levels, like Adaptive Difficulty, which adjusts to one’s skill level and adds new notes based on your progress. Some interactive lessons and recommendations are generated based on your goals and skill level.

Those who previously played Rocksmith 2014 or participated in the closed beta and purchased a three or 12-month subscription can avail of bonus time. They’ll receive one month free on the three-month plan and three months free on the 12-month plan. Stay tuned for more details on Rocksmith+ en route to release.

Bring out your guitars and get ready for Rocksmith+ to launch on September 6th: https://t.co/uOea7Z3PwF pic.twitter.com/ywuOZLfO2q