Rockstar is creating its own record label by partnering with Ibiza club culture icon CircoLoco, a dance party and club promoter. 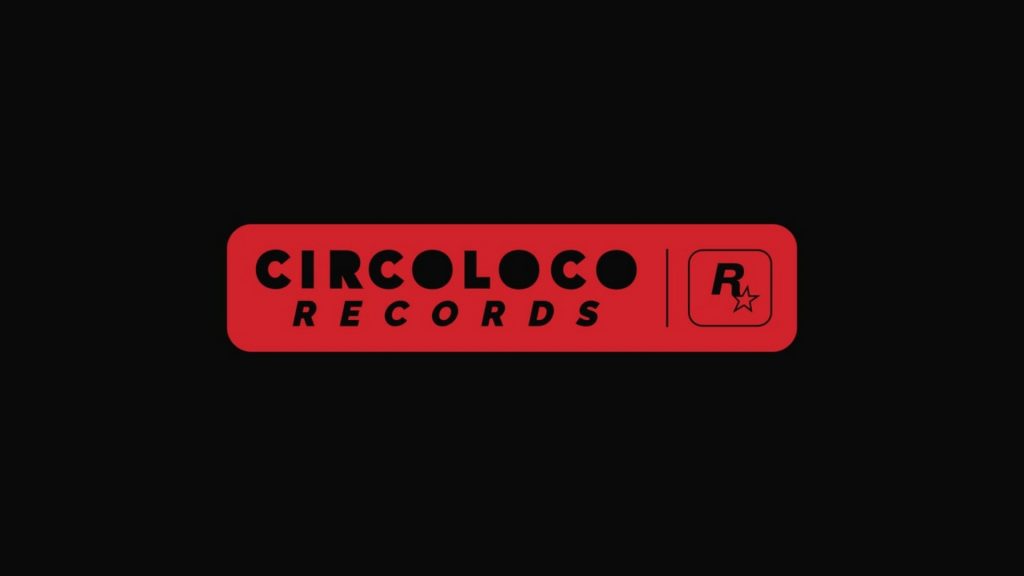 Rockstar has a long history of licensing music for its games, most notably Grand Theft Auto, but apparently that’s not enough for the storied developer. They want into the music industry, and now they have a record label to help them get there. Rockstar and iconic Ibiza dance and club culture promoter CircoLoco have announced that they are partnering to form CircoLoco Records. The company’s first EP will release on June 4.

After the first EP releases, another will launch every week until June 9th, at which point Monday Dreamin’, a compilation album, will release. The album is available for pre-order on iTunes and bandcamp now. A preview of the album is also available via Spotify. A vinyl version of the album will also release.

“Both CircoLoco and Rockstar have a real passion for music, so it felt very natural to come together and for Rockstar to take this step with us,” CircoLoco’s Nick Benedetti said. “This first release will represent 22 years history of CircoLoco as a longstanding brand in electronic music. But for the future, we want to create new collaborations and crossovers and scout for talent to give a platform and extend reach for new artists.”

The album feature artists such as Luciano, Seth Troxler, Lost Souls of Saturn, and Tokimonsta, as well as several others, almost all of whom have worked with CircoLoco before. While both companies have long worked withe the music industry, this is the first time either has been a part of it.

You can watch a trailer introducing the record label below: