Rockstar has “no details to share” on GTA 5 PC

Will it even happen? 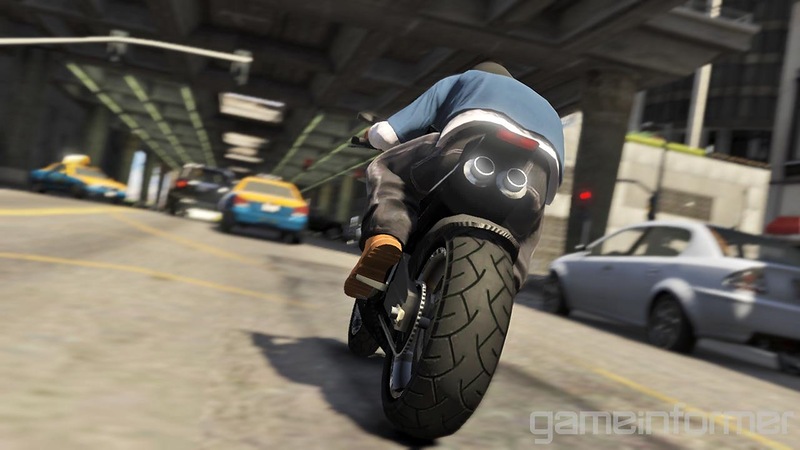 This may not be good news for PC gamers. GTA 5 recently got a second trailer and a massive information blowout, and it’s looking more and more like the awesome game all GTA fans wanted GTA 4 to be, but it looks like PC fans might have to wait for the game for some time.

A fan asked Rockstar if GTA 5 will ever see the light of the day on the PC after he praised the hell out of the trailer. Here’s how Rockstar responded:

“Thanks, and we’re glad you liked today’s brand new trailer. As some of you may have seen us say two weeks back, we’re glad to see so much enthusiasm about the game. For you and others asking about the PC platform, we’re currently focused on the Xbox 360 and PS3 versions of the game and don’t have any details to share about a PC version at this time.”

We think it’ll release eventually, maybe a few months later like it did for GTA 4. We’re guessing it will be a November 2013 release date. Hopefully, the Wii U will get its own version of the game around that time too (if it ever does).