The developer notorious for crunch is reportedly taking active measures to reduce workload. 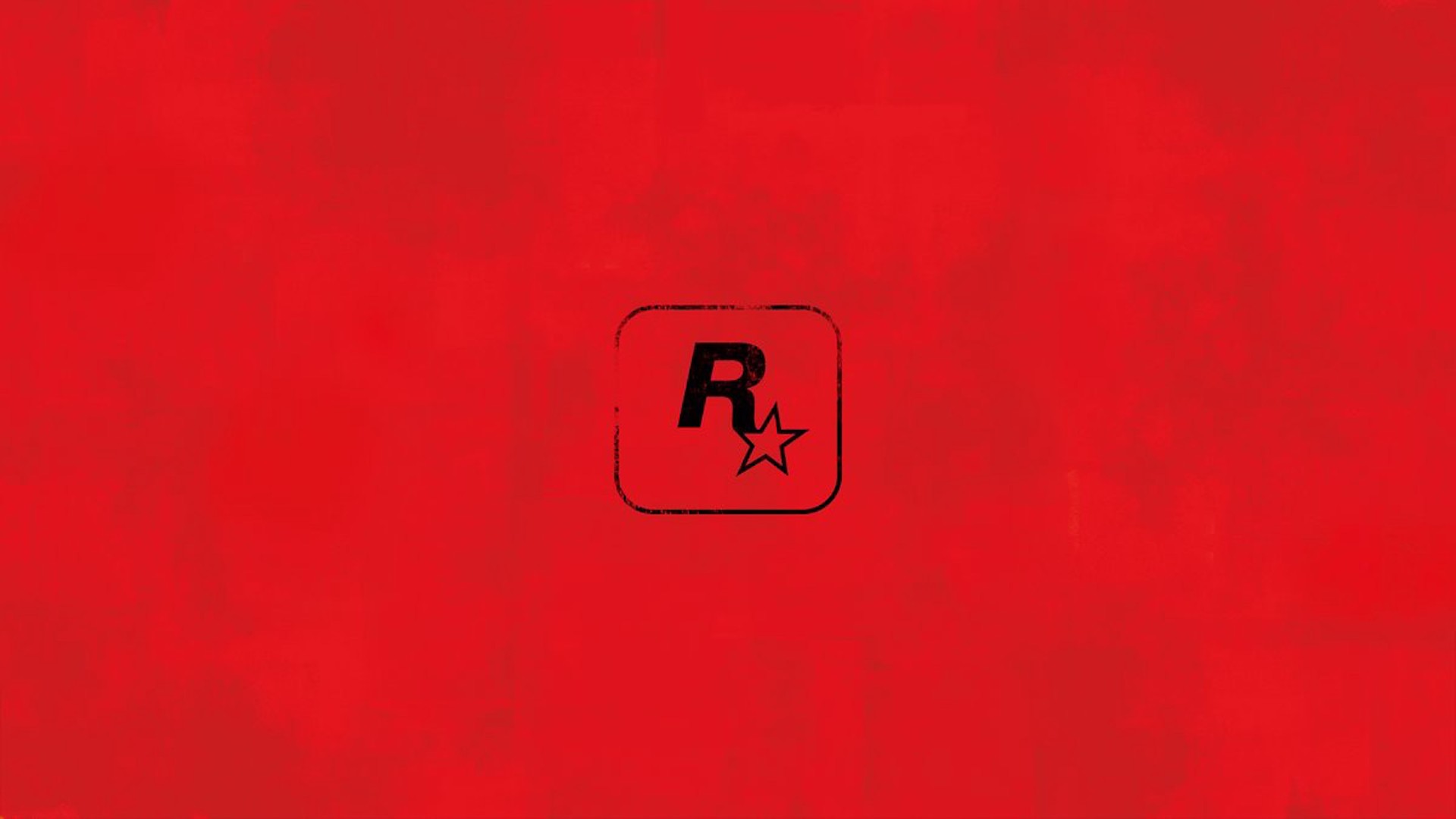 Reports of excessive crunch and overtime work by employees at Rockstar have been very common over the years, most recently right before the launch of Red Dead Redemption 2, but it seems the studio is taking active steps to ensure that those practices are minimized in light of pushback from the industry.

In a new report published by Kotaku’s Jason Schreier, details of Rockstar’s newly adopted approach to developing games have emerged. In an email sent by Rockstar executive Jennifer Kolbe to company employees – which was reviewed by Kotaku – several new initiatives were noted that are being put in place, including anonymous feedback surveys for employees, flexible work schedules, management and leadership training, improved communication, and more.

“We have taken conscious steps to improve our approach to developing games in order to reduce the need for overtime,” Kolbe wrote in the email. “We realise we still have plenty to do in this area and will continue to take steps so we can more accurately predict and schedule games and DLC in a way that is more sustainable but still allows us the creative flexibility to iterate on the incredibly ambitious and complex games we make.”

Employees within the company have also stated that the working conditions there seem to have improved. One developer said that Rockstar’s management is now “running the company like a company”, while another added that “it does seem like a healthier culture overall,” before adding, “We’ll see in a year or two if I’m pulling my hair out, but it does seem like we’re moving in the right direction for being a company the size we are.”

Said another developer on the studio’s current approach in light of the coronavirus pandemic situation, “They keep emphasizing that it’s normal to not be productive and our focus should be on our health and taking care of our families.”

Over the past year, there’s also been a significant turnover of top management as Rockstar looks to redefine its culture. Meetings have been held about conduct and sexual harassment, directors and managers said to be factors in the old culture have been replaced, while studio directors at the San Diego and Lincoln offices have also been changed. Earlier this year, Rockstar co-founder Dan Houser also left the company, though it is unknown if that was in relation to this.

“It’s like there’s an operation to get rid of bad eggs,” one Rockstar employee said. “There are still bad eggs around, don’t get me wrong, but it feels like their days are numbered.”

In this same report, it was also mentioned that Grand Theft Auto 6 is in development, and in keeping with the new approach of mitigating crunch, will be released as a relatively smaller game, with regular post-launch updates to expand it. Read more about that through here.