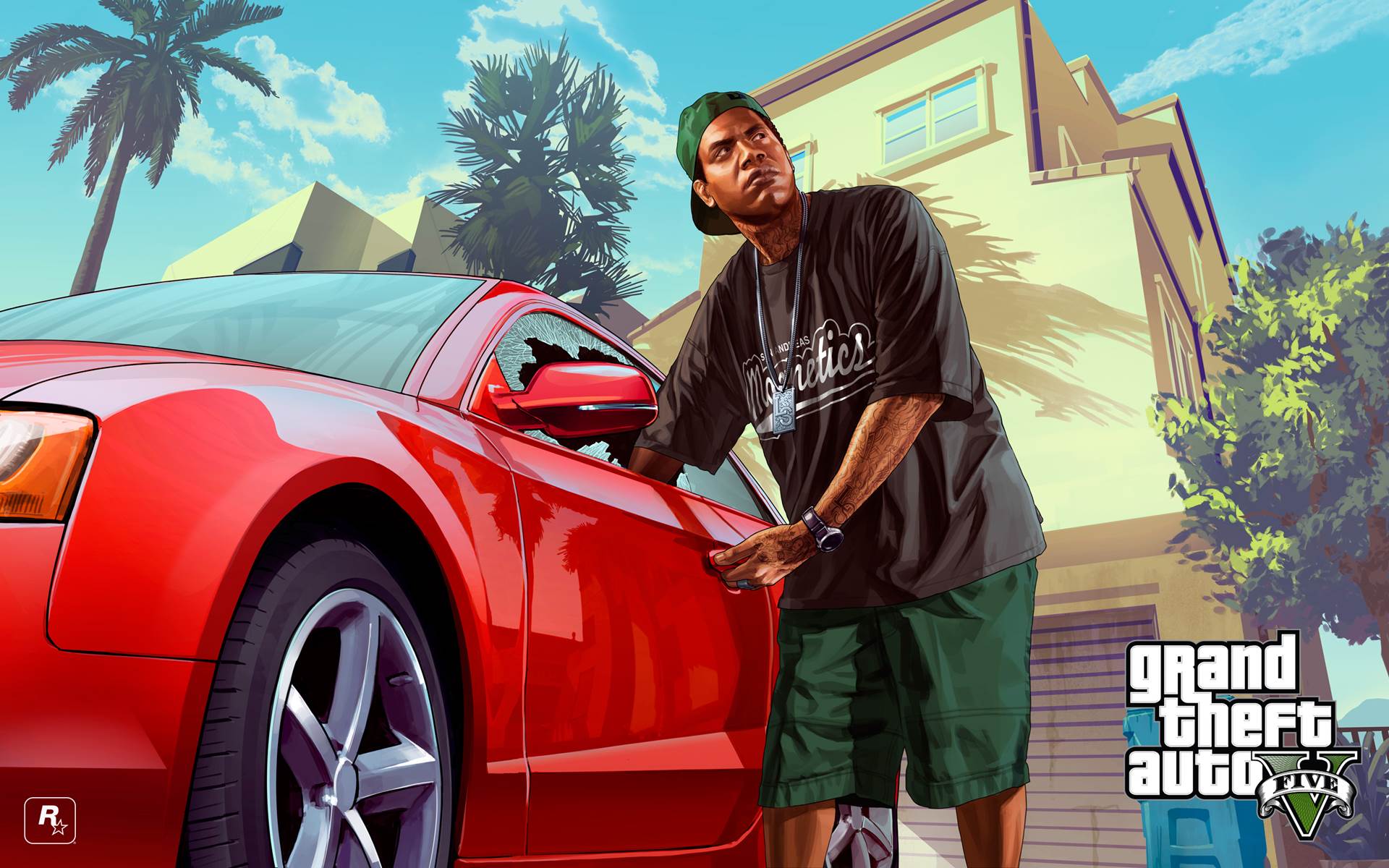 Ahead of the game’s launch tomorrow, Rockstar has warned players purchasing the Xbox 360 version of their upcoming, highly anticipated Grand Theft Auto V against installing the play disc of the game; the game ships with two discs on the console, a play disc and an install disc, and the official Rockstar Games Twitter said that for ‘optimal performance,’ it is recommended to not install the play disc.

Eurogamer’s Digital Foundry has gone into an depth analysis of the problem, and even come up with a solution, but the site, which is after all overly technical (and the solution itself a bit counter intuitive), may not necessarily reach out the legion of some lesser informed purchasers of the game on the Xbox 360 (which remains the leading console in terms of hardware and multiplatform game software sales in the country).

Basically, for anyone who’s getting the game, and doesn’t want to muck around with multiple installations- install disc one. Play with disc two.