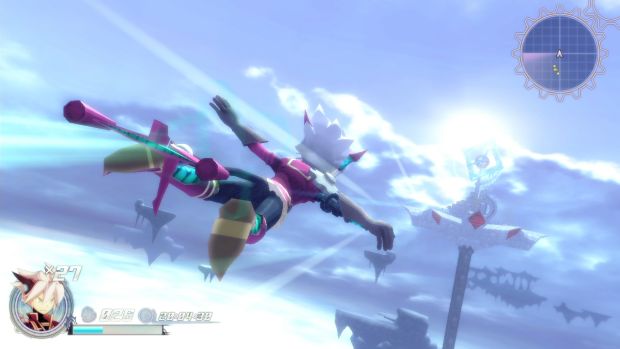 Tired of the epic quests that Fallout 4 and Rise of the Tomb Raider have to offer already? Good news then: Rodea the Sky Soldier, the newest game from Sonic creator Yuji Naka is now available in North America. It should be noted that it’s available only on the 3DS, Wii U and Wii.

Interestingly, Naka recommended the Wii version on Twitter. That’s primarily due to the motion controls as you can aim at various targets to control Rodea’s movements. Meanwhile, the 3DS and Wii U rely more on drawing arcs with touch controls and having Rodea follow these.

For those waiting for the game in Europe, you still have till November 13th in Europe. Other PAL territories’ release dates will follow shortly after.

What are your thoughts on Rodea the Sky Soldier and will you be playing it at all? Let us know in the comments below and stay tuned for more details.