The multiplayer title is also free-to-play. 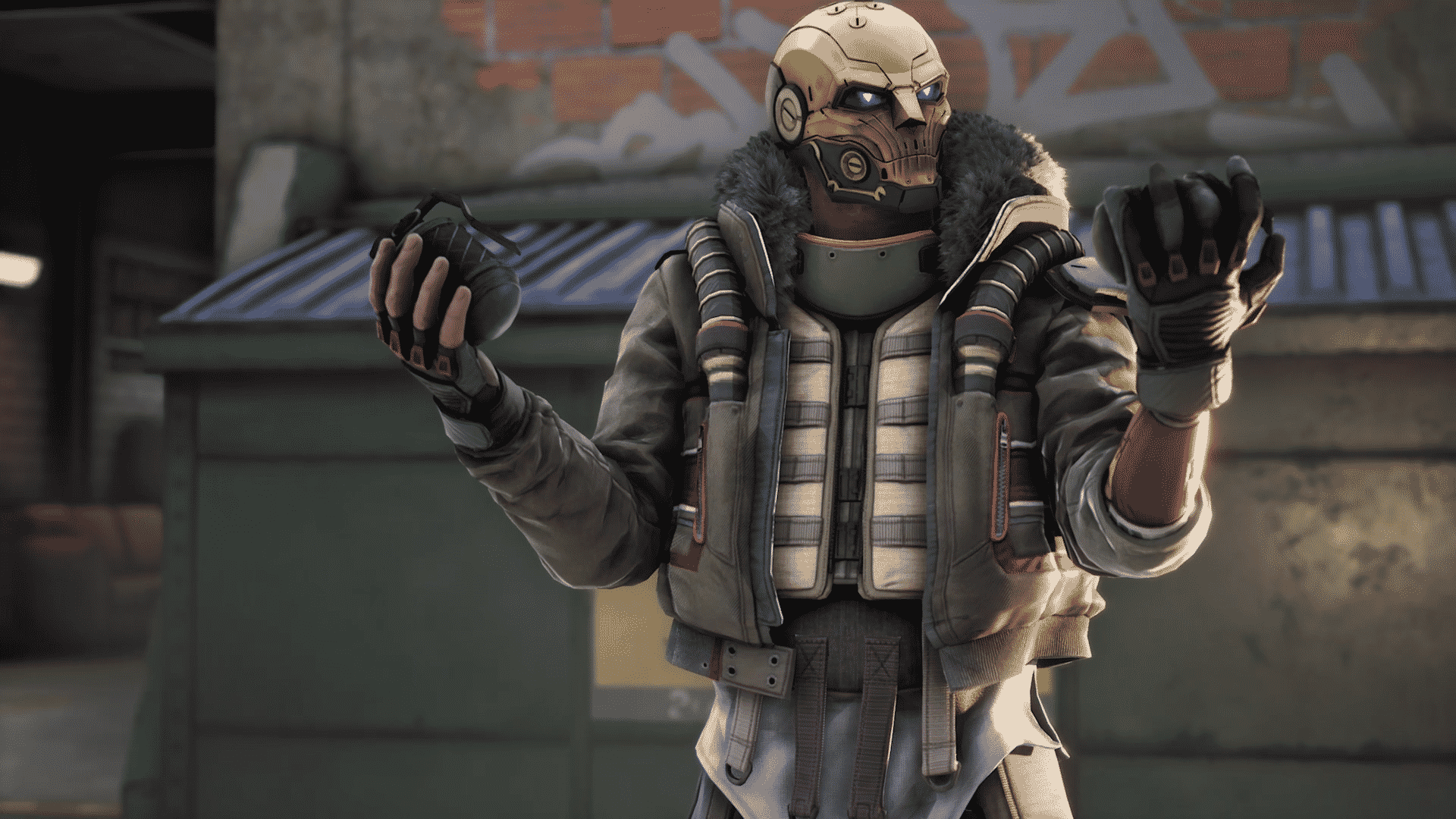 There’s no shortage of free multiplayer online titles nowadays, but as the saying goes, the more the merrier. Today sees the launch of another game into the sphere in Rouge Company. While the game has been running for awhile now, it’s now free-to-play and to try and stake its claim in the virtual shooter space.

Rogue Company has been available to play via purchase of the Standard or Ultimate Founders Packs that included some extras, but now the game has gone into open beta and is free-to-play (you can still purchase the Founders packs if you want the bonuses, however). The game sees two teams of four square off in either deathmatch or objective-based modes. You chose your character as well as buy your gear and weapons before combat. Alongside the beta launch is also a new character, Dahlia, and you can see her introduction below.

Rogue Company is now in open beta for PlayStation 4, Xbox One, Switch and PC.