It will include four playable classes, two biomes and a "complete game loop" at launch. 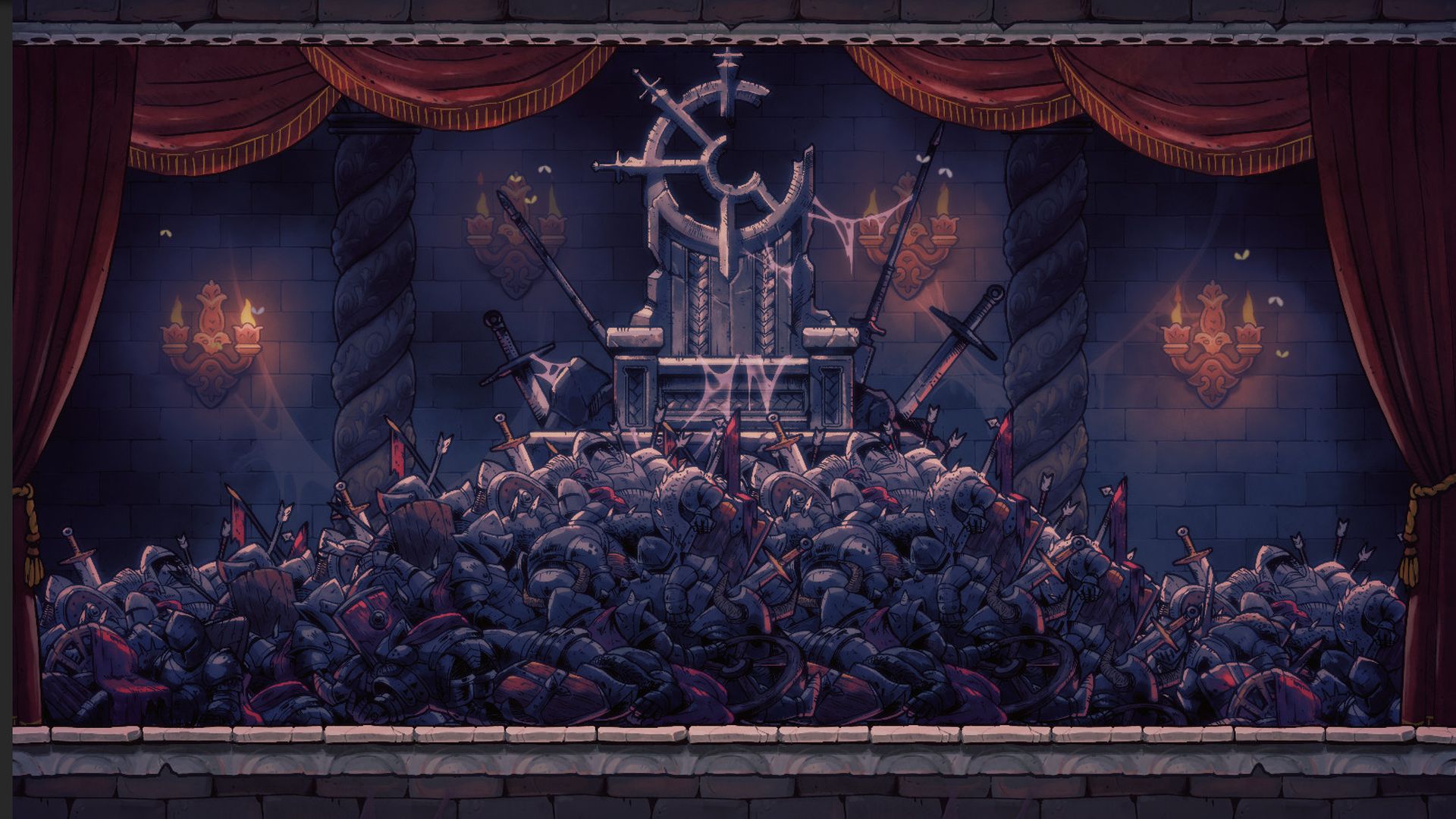 Cellar Door Games has announced, out of the blue, that Rogue Legacy 2 will release in early access next month. The rogue-lite action platformer will be available for Steam Early Access and the Epic Games Store on July 23rd. Check out the latest trailer for gameplay and some of the crazier traits that players can get.

The animated art-style looks pretty good but thankfully, the early access version will have plenty of substance to go with its style. Players can experience a “complete game loop” with two biomes with five to seven planned for the final version. There are also four classes out of the planned 12, 35 traits, 25 pieces of equipment divided into five sets and 25 skills that can be upgraded.

Currently, there are only 12 enemy types and one boss but more will be added over time. Rogue Legacy 2 is current planned to spend one year in early access. The final release is expected for 2021. Stay tuned for more details in the coming weeks or check out our review of the first game here.