Plus, the Switch version has been confirmed to be releasing alongside the other versions. 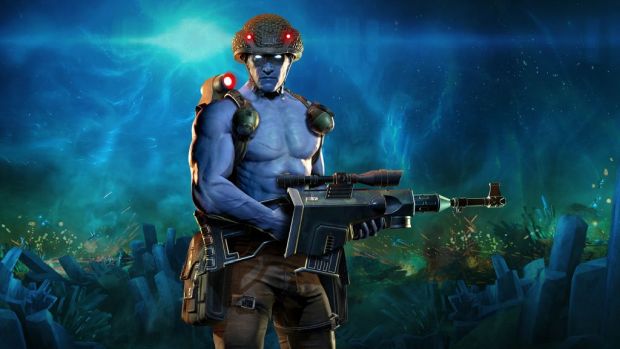 If you were looking forward to the upcoming action shooter Rogue Trooper Redux, the good news is that we got a fair bit of news regarding the game today. First and foremost, the star attraction- a brand new gameplay trailer for the game, which you can see for yourself below.

The trailer shows the game’s world, characters, online multiplayer, and just some more gameplay footage for it, while also placing the Rogue Trooper series in a historical context, explaining its importance to the evolution of the third person shooter genre.

if you are a fan of the franchise – or maybe you think the upcoming game looks cool – and you are a Nintendo fan, then you have known for a while that the game is coming to the Switch. But you have also known that you will have to wait for a while, as the game was confirmed to be launching on the Switch after the other versions. Today, Rebellion confirmed that the game will launch on the Switch day and date with the other versions- woo hoo!

Make sure to check out the trailer below.