Europeans on PS4, Xbox One, and PC can try out the multiplayer title. 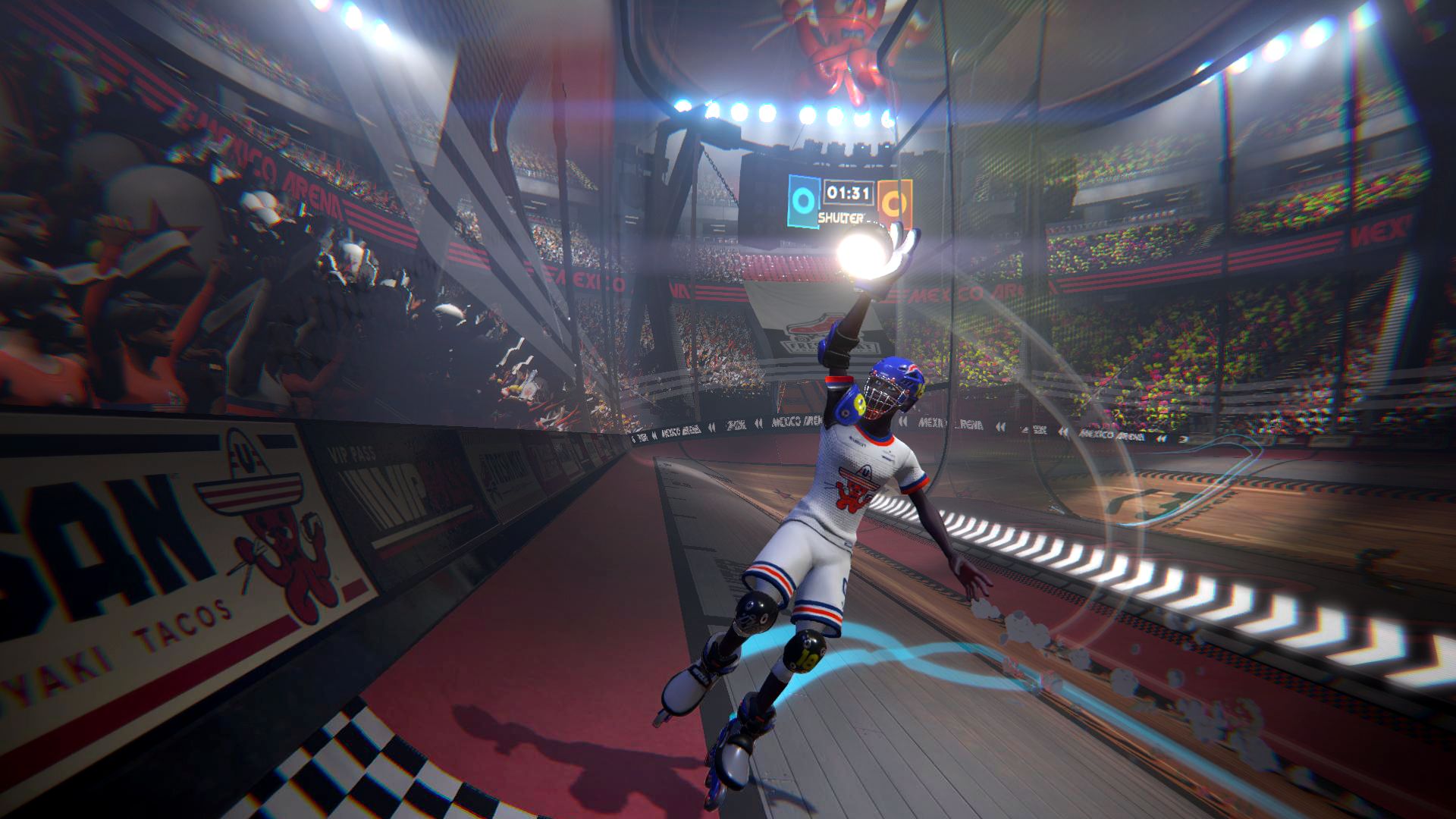 Roller Champions was one of many games that was meant to skate into our lives in 2020, but ultimately got pushed back into sometime in 2021. There is no real time frame at this point for when Ubisoft’s unique multiplayer will come, but for those in Europe, you’ll be able to try it out next month.

Ubisoft has announced that for the European region, there will be a closed beta for the game starting February 17th and running into March. While the game is set to come to Switch and mobile platforms, it seems the beta will only be running on home consoles and PC for now. Ubisoft also provided a trailer, which you can see below, with some gameplay you can expect.

Roller Champions is slated to come out sometime this year for all the platforms stated above. The beta will begin February 17th and run until March 1st. You can see a full FAQ for regions as well as registration on the official site through here.